Home All The News Pundit: ‘Sneaky’ Ferguson will have one eye on Everton job 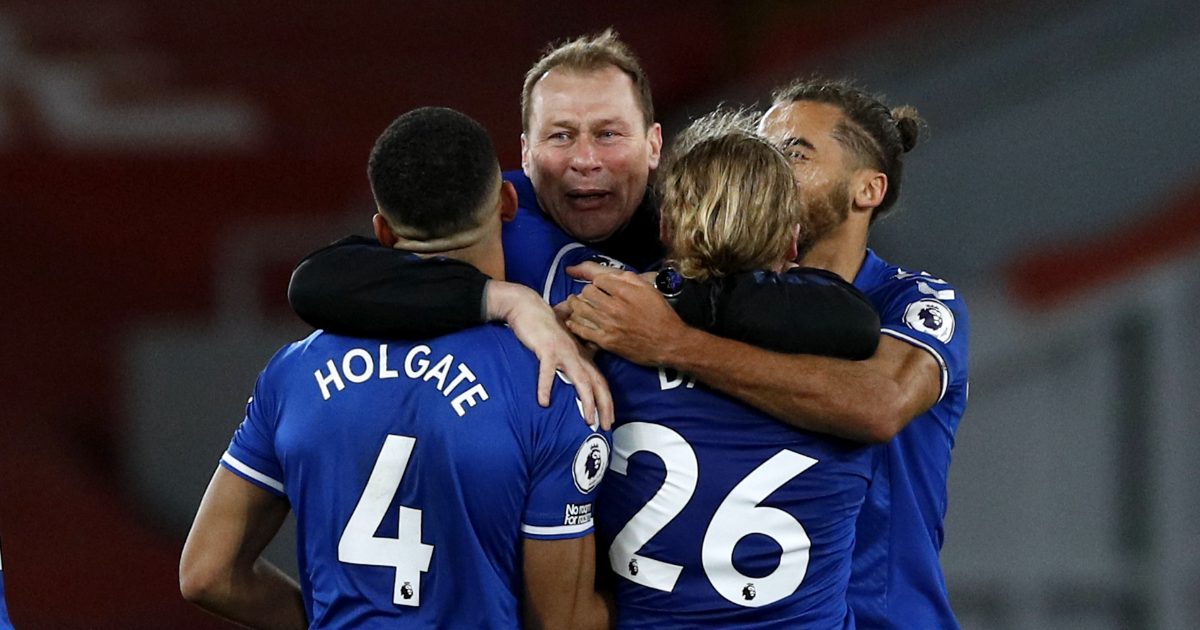 At the end of last month, Benitez was confirmed as Carlo Ancelotti’s replacement at Everton. This comes after the Italian opted to rejoin Real Madrid.

This is a controversial appointment as Benitez previously managed Liverpool between 2004 and 2011. In this time, he won the Champions League with the Reds.

The Spaniard has previously had spells in charge of Newcastle United and Chelsea. Agbonlahor has told Football Insider that Ferguson is in a “win-win” situation currently at Everton:

“I am surprised Ferguson’s staying on. But does he have to keep Duncan Ferguson on? Is Duncan Ferguson part of the club? He maybe doesn’t have a choice,” Agbonlahor said.

“It wouldn’t surprise me if the club said to him ‘Duncan has to stay on. He’s part of the club and he’s going to help you understand everything about the club.’

“Whatever manager came into the club Duncan would have kept his job.

“Duncan Ferguson’s probably thinking ‘I love this club. I’m not happy with the manager coming in but I’ll get through it.’

“And if you’re Duncan Ferguson, sneakily in your mind you’re thinking ‘Five or six bad games with bad results at Goodison Park, I’m back in the main job as caretaker.’

Elsewhere, Paul Robinson has called for Spurs to make a “massive bid” for Dominic Calvert-Lewin if Harry Kane leaves this summer.

Calvert-Lewin netted 16 times from his 33 outings for the Toffees in the Premier League in 2020/21.

Robinson said: “If Tottenham lose Kane they need to go after somebody like Calvert-Lewin. He is a player who can lead the line.