Home All The News Pundit: Spurs must make ‘massive bid’ for Kane replacement 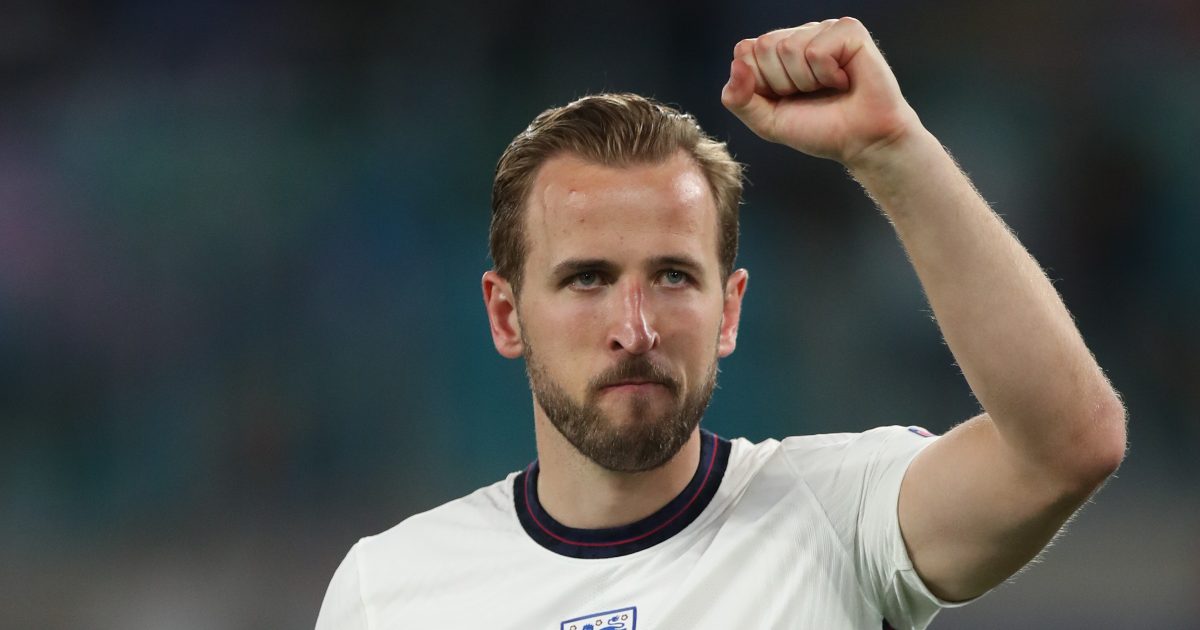 Paul Robinson has encouraged Spurs to make a “massive” move for a Premier League striker if Harry Kane leaves the club this summer.

Kane has been heavily linked with a move away from Tottenham Hotspur this summer. He has told the Londoners that he wants to leave and Manchester City have made a bid for him.

Pep Guardiola’s have submitted an offer that is worth £100m guaranteed for Kane. City are also willing to offer players as makeweights in the deal.

Kane is currently impressing at Euro 2020 with England. He was goalless during the group stage but he got off the mark against Germany in the Round of 16.

He followed this up with a brace against Ukraine in the quarter-finals on Saturday.

Dominic Calvert-Lewin came on for Kane with 17 minutes to go against Andriy Shevchenko’s side. He got 16 goals in the Premier League from his 33 outings in 2020/21.

Robinson has told Football Insider that Spurs should “put in a massive bid” for Calvert-Lewin if Kane leave:

Elsewhere, Cesc Fabregas has suggested that Kane would be “perfect” for Real Madrid:

“For a long time, I have felt that Harry Kane would be the perfect replacement for Karim Benzema at Real Madrid.

“Of course, Benzema showed again at the European Championships that he is not going anywhere and that he is playing very, very well, but the fact I even think Kane is capable of taking over from him in Madrid shows how highly I rate him.

“The pressure at Madrid, like it was at Barcelona, is not something every player could cope with. But if Benzema ever left or ever started to slow down a little bit, then Kane would be the right guy for them.