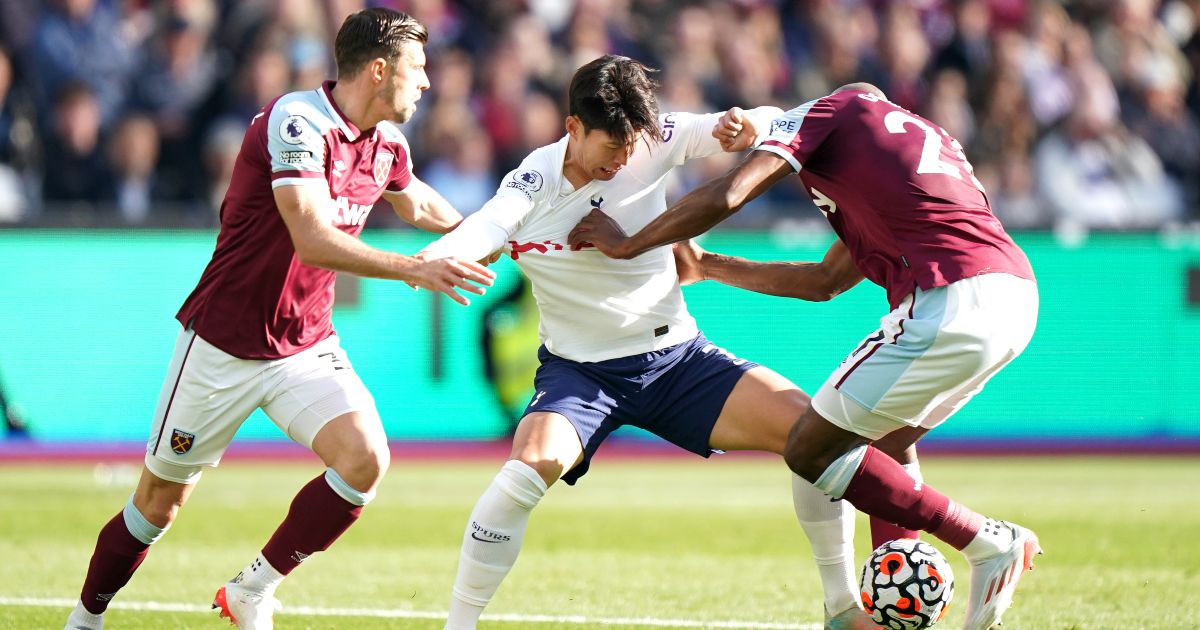 Tottenham slipped to a fourth London derby defeat of the season, having already lost to Crystal Palace, Chelsea and Arsenal, as they were undone by Michail Antonio’s 78th-minute goal at the London Stadium.

Antonio continued his enjoyment of playing against Tottenham as he scored his sixth goal against them – more than any other club.

Spurs, who rested their entire starting XI in their midweek Europa Conference League defeat at Vitesse Arnhem, had opportunities in the first half but failed to have a shot in the second half.

And former Tottenham midfielder O’Hara was frustrated the Nuno Espirito Santo’s side created “absolutely nothing” against the Hammers, who moved up to fourth in the table.

“Shocking performance from Spurs, especially in the second half,” said O’Hara. “They didn’t even create a chance. Go 1-0 down, what are you doing from the cross?

“Set-pieces aren’t just good enough. How many times did we get the ball in the first half, try and make something happen. Pass it, move it, pass it, move it and open them up.

Work to be done. 💪 pic.twitter.com/g0HIa3ojV9

Meanwhile, Nuno does not think his side have a creativity problem, despite Tottenham not having a shot on goal in the second half.

Asked why his side struggled, he replied: “Because West Ham defend in the box with a lot of men. There was not much space and we should’ve moved the ball faster and gone to wide areas.

“But is always difficult when the team and all men are behind the ball, it is difficult to find spaces and gaps.”

In response to being asked if his midfield lacked creativity, he said: “No. No, no, no.

“It is always frustrating, a London derby that we know means a lot to our fans, means a lot to us and we were not able to win it. I am disappointed because it hurts, I know it hurts.”