Home All The News Pundit: Spurs would love PL ‘nuisance’ to replace Kane 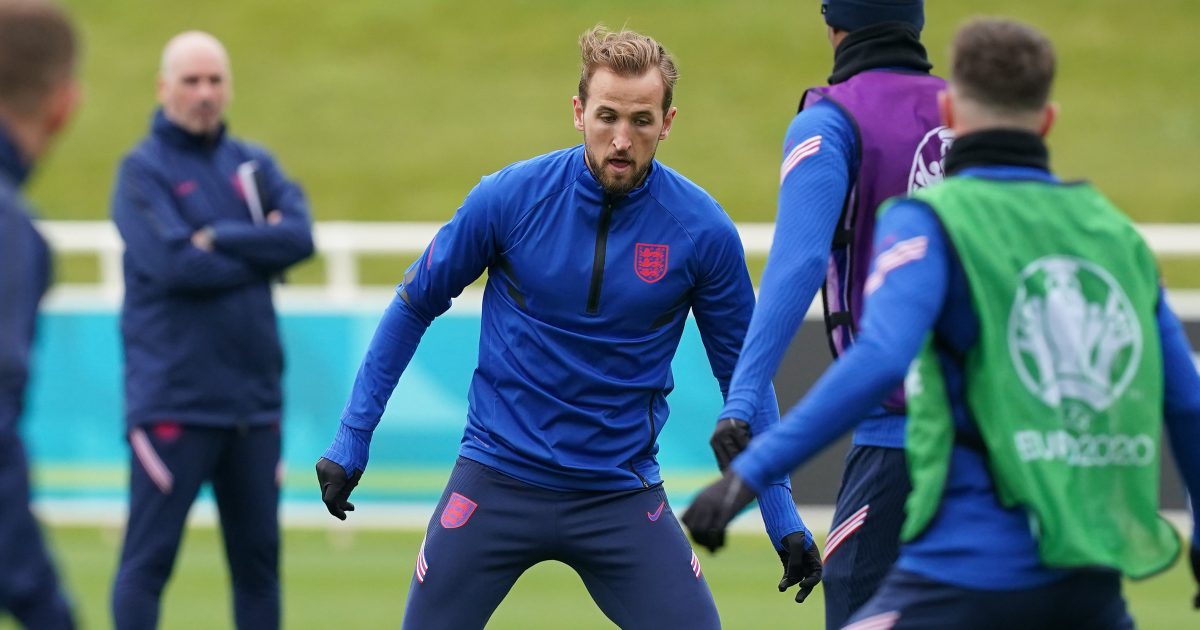 Alan Hutton has claimed that Spurs would “jump at the chance” of signing Southampton striker Danny Ings to replace Harry Kane.

Kane has made it clear that he wants to leave Tottenham Hotspur. He wants to win team trophies and Manchester City have already made a bid for him.

Pep Guardiola’s side have put in an offer that is worth £100m guaranteed for Kane. City are also willing to offer players to Spurs as makeweights in the deal.

If Kane does leave, Tottenham will be in the market for a new striker. The Athletic have reported that Ings has rejected a new four-year deal at Southampton.

Ings only has a year remaining on his current contract and he now looks likely to leave the Saints this summer. The former Liverpool forward has 46 goals from his 100 appearances for Southampton across all competitions.

Hutton has told Football Insider that Ings is a “proven goalscorer” who would suit Spurs:

“It’s an interesting one. I mean, I think if Kane goes, they would be all over it like a rash.

“My only issue would be if Kane does stay, does Ings want to come to Tottenham to sit on the bench? That’s the problem for me. He’s done that at Liverpool, he doesn’t want to do that again.

“I think he’s happy at Southampton. He plays week in, week out, that’s where you see the best of him and his sharpness. He’s an absolute nuisance for defenders.

“I think he’d want to go somewhere where – nobody’s guaranteed to play every game – he’s going to play his part.”