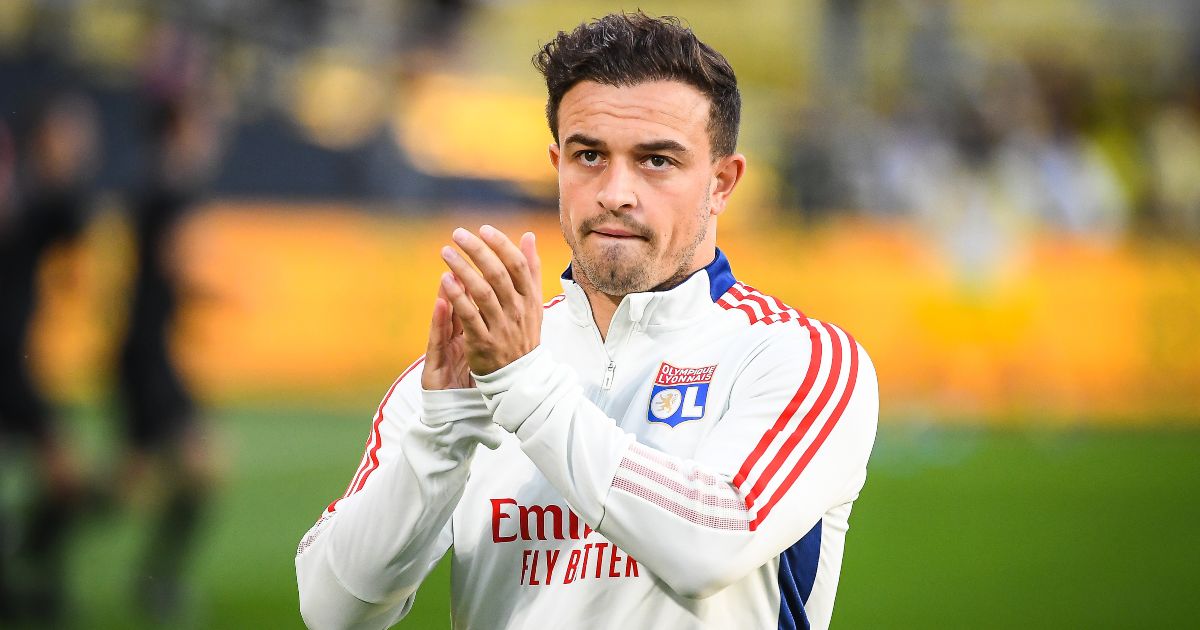 Former Liverpool defender Glen Johnson thinks Xherdan Shaqiri’s transfer to Lyon was a better move for the player than the Premier League club.

The 29-year-old scored eight goals in 63 appearances in all competitions under Jurgen Klopp after joining Liverpool from Stoke City in 2018.

Johnson told Bettingodds.com: “At the moment I’d have to say it’s a better move for Shaq. He wasn’t playing football so he needed to leave to try and get back to the levels that he was at.

Erling Haaland has been linked with a move to Liverpool as well as other top clubs around Europe and Johnson reckons it will be the Reds or arch-rivals Manchester United who land the Norway international next summer.

Johnson added: “I would say either Liverpool or Manchester United. I would have initially said Chelsea but after what they’ve just spent on Romelu Lukaku, then I can’t really see that pair playing together, so that rules them out.

“Regarding Manchester City, if Kylian Mbappe is available next summer then I can actually see City and Real Madrid going head to head for him, so that’s why I don’t believe Haaland will end up at either of those sides too.”

Harvey Elliott has been great so far this season for Klopp’s side, making two starts in their first three matches of the campaign and Johnson has been impressed with what he has seen from the youngster.

Johnson continued: “I have been very impressed with him and he played very well whilst out on loan at Blackburn. He’s been involved in a few goals already this season and it’s nice to see him perform at a higher level.

“He’s got a very bright future but regarding him getting into the England squad then I don’t think we should rush anyone until we’re sure that they’re capable. There’s no point in a young kid coming in, getting blown away, receiving two caps, then never playing again. That’s pointless.

“I do believe that he will be good enough for England but I do hope that there’s some patience to not rush another starlet straight into the main squad.”