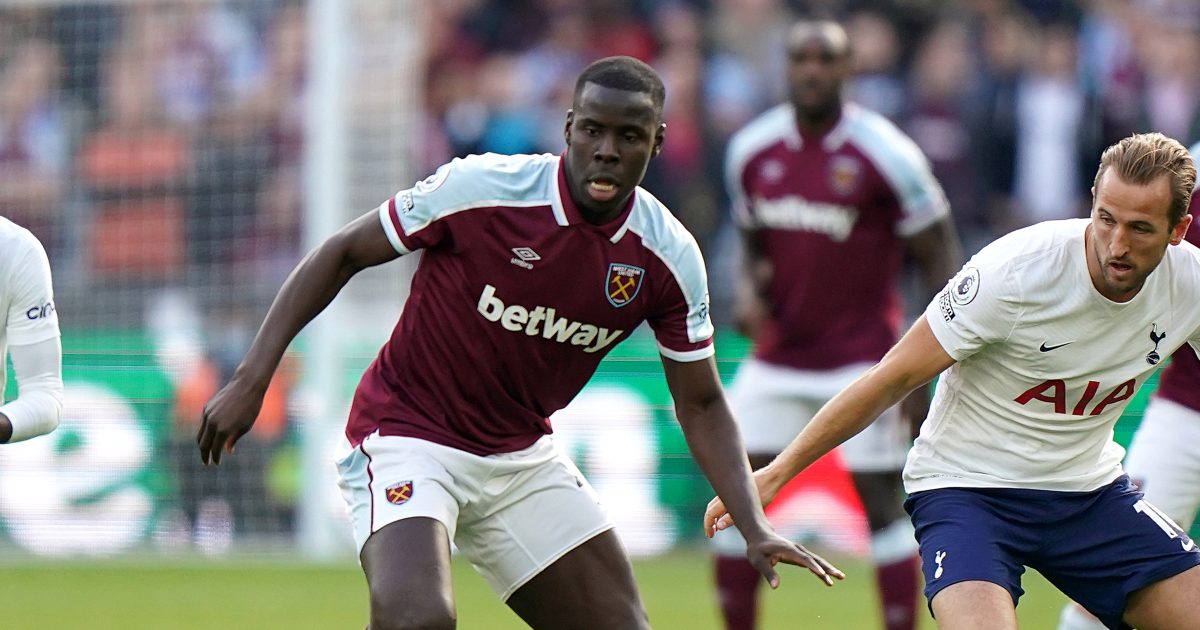 Tony Cascarino is “surprised” that the likes of Arsenal and Tottenham Hotspur did not challenge West Ham for their £30m signing of Kurt Zouma from Chelsea.

After coming through the ranks at French side Saint-Etienne, Zouma signed for Chelsea in 2014. The Blues spent around £12m to bring him to the Premier League.

Declan Rice – future England captain and the boy next door…

Zouma was allowed to leave Chelsea during the summer. West Ham splashed out a fee of around £30m to sign him from their London rivals.

The 27-year-old has been in impressive form for the Hammers as he has started in their last six Premier League games.

As cited by Spurs Web, Cascarino has told talkSPORT that Zouma was just the type of player Arsenal and Spurs needed this summer:

“You see [Kurt] Zouma at centre-half, who has done well at West Ham. I was surprised that no one else went in for him.

“I thought both Arsenal and Tottenham needed that type of centre-half. Yet West Ham have been able to get that deal over the line and he’s doing well.”

The Hammers host Jurgen Klopp’s Liverpool in the Premier League on Sunday.

Ahead of that game, West Ham boss David Moyes said that he hopes his side give Liverpool a “difficult day”:

“We go into the game believing in how we’re playing.

“We want to give them a better game than last year and show them we’ve progressed and we know they’ll rise to the challenge too and it’ll be a tough game.

“Liverpool have always had a great side over many years. I was fortunate to finish above them a couple of times when I was at Everton. But since then they have improved many things, their stadium, their team. They are certainly challenging for all the competitions they enter.

“They played very well here last year at London Stadium and we’ll have to do much better. We’ve stepped up again and will have to do everything right.

“We’ll try to give them a difficult day.”