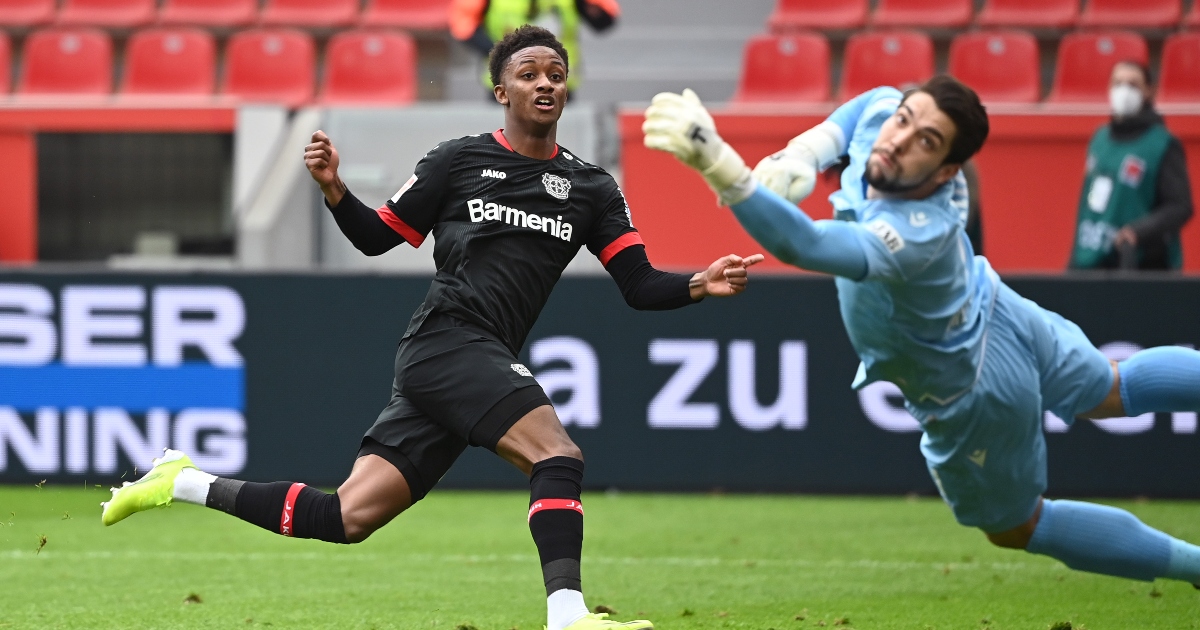 Noel Whelan has revealed his surprise that Everton are signing Bayer Leverkusen winger Demarai Gray with no other competition for his signature.

The former Leeds striker has also suggested that Dominic Calvert-Lewin will be excited to link up with the 25-year-old.

Paul Joyce – reporter for The Times – has revealed via Twitter that Everton are “closing in on” Gray as well as Andros Townsend.

How will Wycombe cope with being a scalp?

The ex-Leicester man only has one year on his Leverkusen contract and the German outfit are now cashing in as opposed to losing him on a free transfer next year.

The fee is only £1.5million, which makes the deal relatively low risk for the Toffees.

Gray has struggled in Germany, scoring only once in 12 appearances for Die Werkself.

However, speaking to Football Insider, Whelan has waxed lyrical about the winger.

“He’s a fantastic player,” he said.

“This signing could really excite the Evertonians if he can get going and show more of the quality he has. The service he will provide for [Dominic] Calvert-Lewin will be fantastic.“

The Toffees have also been linked with Serie A pair Kalidou Koulibaly and Aaron Ramsey.

The Koulibaly report comes via Italian outlet Calciomercato, who have said that the Toffees have bid for the centre-back.

New boss Rafa Benitez worked with Koulibaly for a season at Napoli and the Senegal international is seen as a significant upgrade on Yerry Mina, Mason Holgate and Michael Keane.

The 30-year-old has been linked with a move to the Premier League for years with his club valuing him up to £100m in previous transfer windows.

Il Bianconero have claimed that the Toffees have contacted Ramsey’s representatives over a potential deal.

Former Blue Marcus Bent has said that Ramsey wouldn’t turn down a move to Goodison Park if presented the opportunity.

Speaking to Football Fancast, Bent said: “But speaking to Everton, they know that there’s going to be big clubs in for him, he’s going to be tagged around, whether that will be the top-four, I’m not sure. I don’t think he would turn Everton down.”