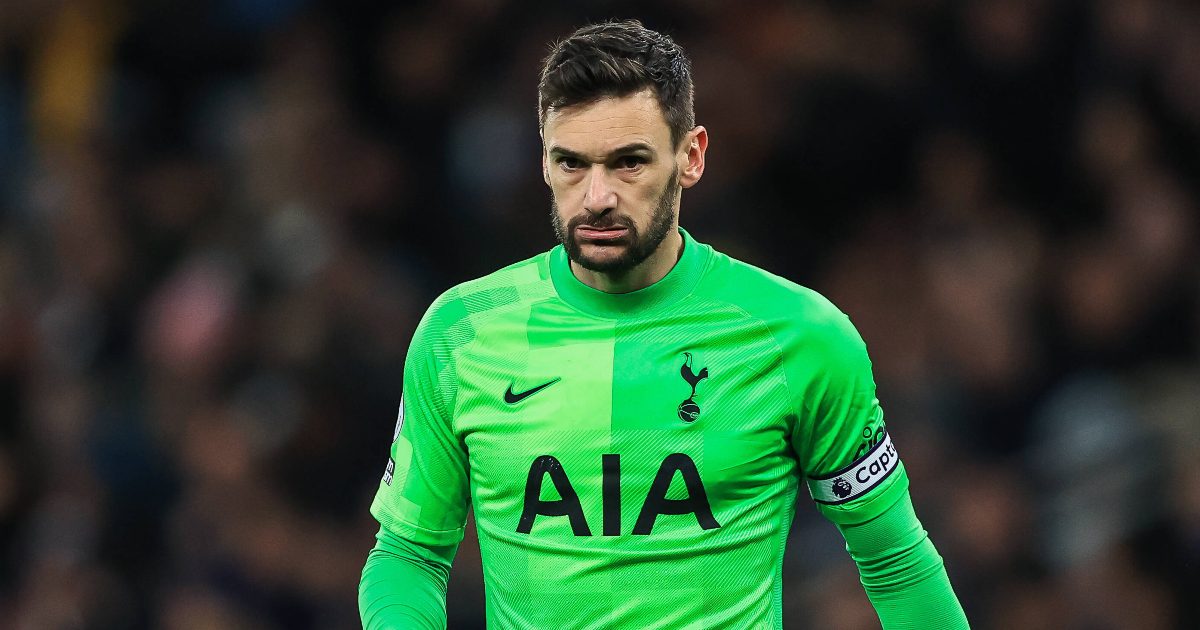 Ex-Premier League striker Kevin Phillips is “surprised” that Spurs are looking to replace Hugo Lloris with reports suggesting that they are interested in Jordan Pickford.

It was first reported last week that Tottenham Hotspur were keen to sign Pickford.

His performances for the Toffees have been up and down but he has been consistently strong for England over the past couple of years.

Lloris meanwhile has been Tottenham’s number one goalkeeper since he joined the club from Lyon in 2012. He has played just short of 400 times for them across all competitions.

The Frenchman has regularly been seen as one of the best ‘keepers in the Premier League since his move. Though his form for Spurs has dipped over the past couple of years.

Phillips has told Football Insider that it is too soon to be looking for Lloris’ replacement:

“I think Conte wants Jordan because of his distribution.

“It’s exceptional at times. He can ping it with that left foot and drop it straight into centre-forwards. There is no issues with that.

“I am surprised though, if I’m being honest. Why would you not do everything to keep Lloris? At least for another season.

“If they are going to go for someone else, Jordan Pickford is proven at the top level. He is England’s number one. He is a quality goalkeeper.

“As I say, I think his distribution is the reason why Conte wants him.”

Elsewhere, Pierre-Emile Hojbjerg “understands” why Spurs were booed versus Leeds:

“I kind of understand [the boos],” Hojbjerg said afterwards. “I hope it won’t happen again but I understand there are high demands and high pressure.

“The fans have great expectations because we’re a great team, so I take that as a compliment.