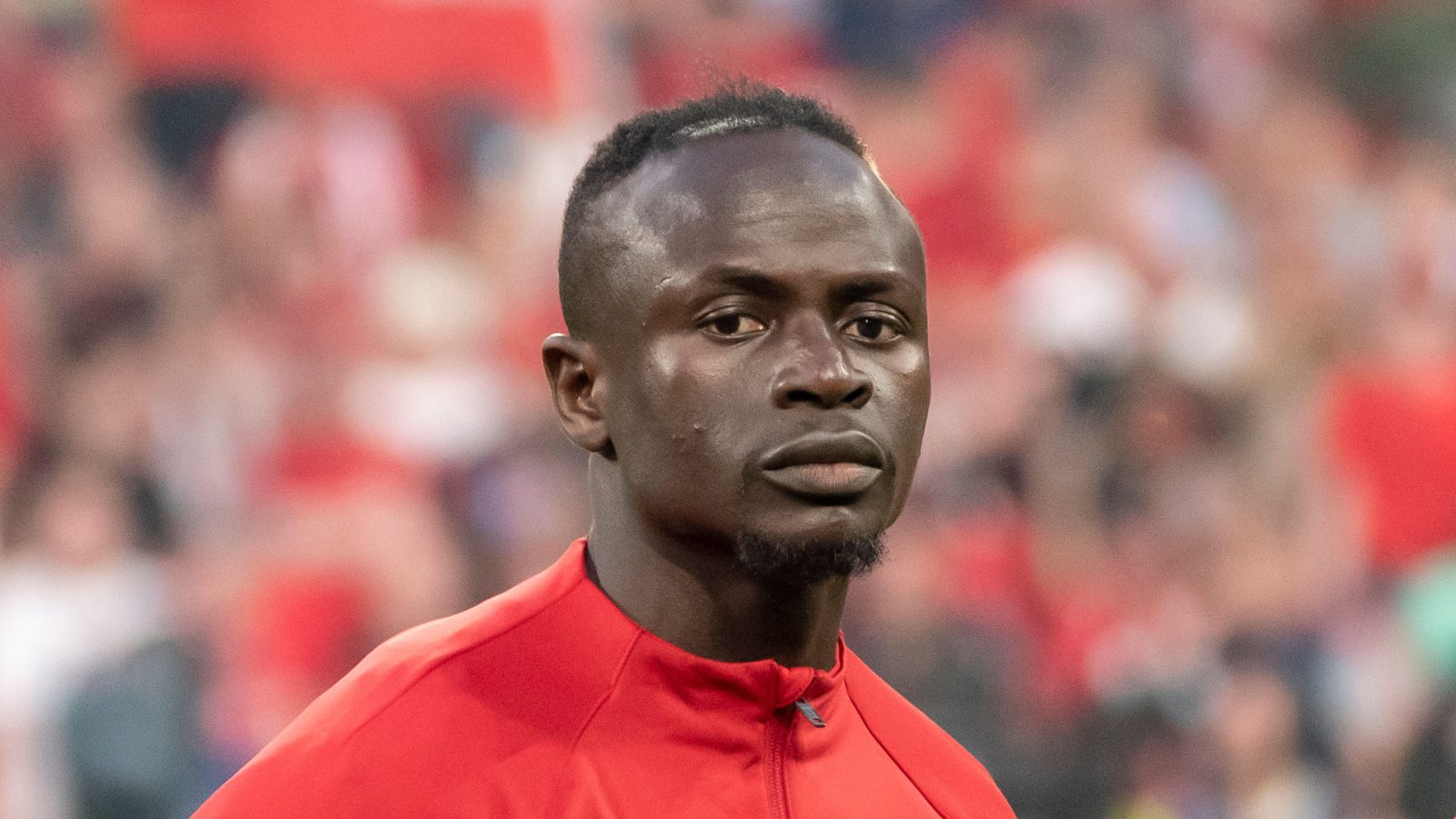 Liverpool have been warned that selling forward Sadio Mane this summer will cost them the Premier League title next season.

Senegalese forward Mane has reportedly told the Liverpool hierarchy that he intends to leave the club this summer, with Bayern Munich keen on the 30-year-old.

Paris Saint-Germain are also thought to be interested in the Liverpool star as a possible replacement for Neymar.

Mane is out-of-contract next summer and the club are currently unwilling to meet his wage demands meaning a sale this summer is becoming increasingly more likely.

The Reds narrowly missed out on the Premier League title last month to Manchester City and with Pep Guardiola already strengthening his squad with the additions of Erling Haaland and Julian Alvarez, Liverpool have been warned against selling Mane.

Former Aston Villa forward Agbonlahor believes the sale of Mane will cost them the title next season.

Speaking to talkSPORT, Agbonlahor said: “Liverpool allowing Mane to go next season will cost them the title. Haaland is signing for Manchester City, they are becoming stronger.

“You are going to let Mane leave? Yes, you have got [Luis] Diaz and [Diogo] Jota but they are going to get Mane’s numbers. Mane is a goalscorer, the threat he gives Liverpool going in behind, making unselfish runs.

“Yes, Liverpool have always had good recruitment bringing in players but the numbers that Mane gets, the threat that he gives opposition defenders, that helps free up more space for Salah.

“For me first and foremost Mane leaving is ridiculous, and I don’t blame both of them, Mane and [Mohamed] Salah. The numbers they are getting year in, year out, they want paying what they deserve.

“If they are seeing Haaland getting £400,000(a-week), [Kevin] De Bruyne £350,000, they are saying to their agents ‘I want exactly what they are getting’, Salah is top goalscorer every season, so ‘Pay me what I deserve or I will leave’.

“It doesn’t matter if people are like ‘£250,000 is enough, you’re fine on that’, players want paying what they deserve.”

🔥 “#LFC allowing Mane to leave will cost them the title. #MCFC are getting stronger!”

😡 “I don’t blame both of them. Pay them what they deserve or they will leave!”@Ga11Agbon urges Liverpool to give Mane and Salah whatever they want… pic.twitter.com/bjVIwWU6Mg