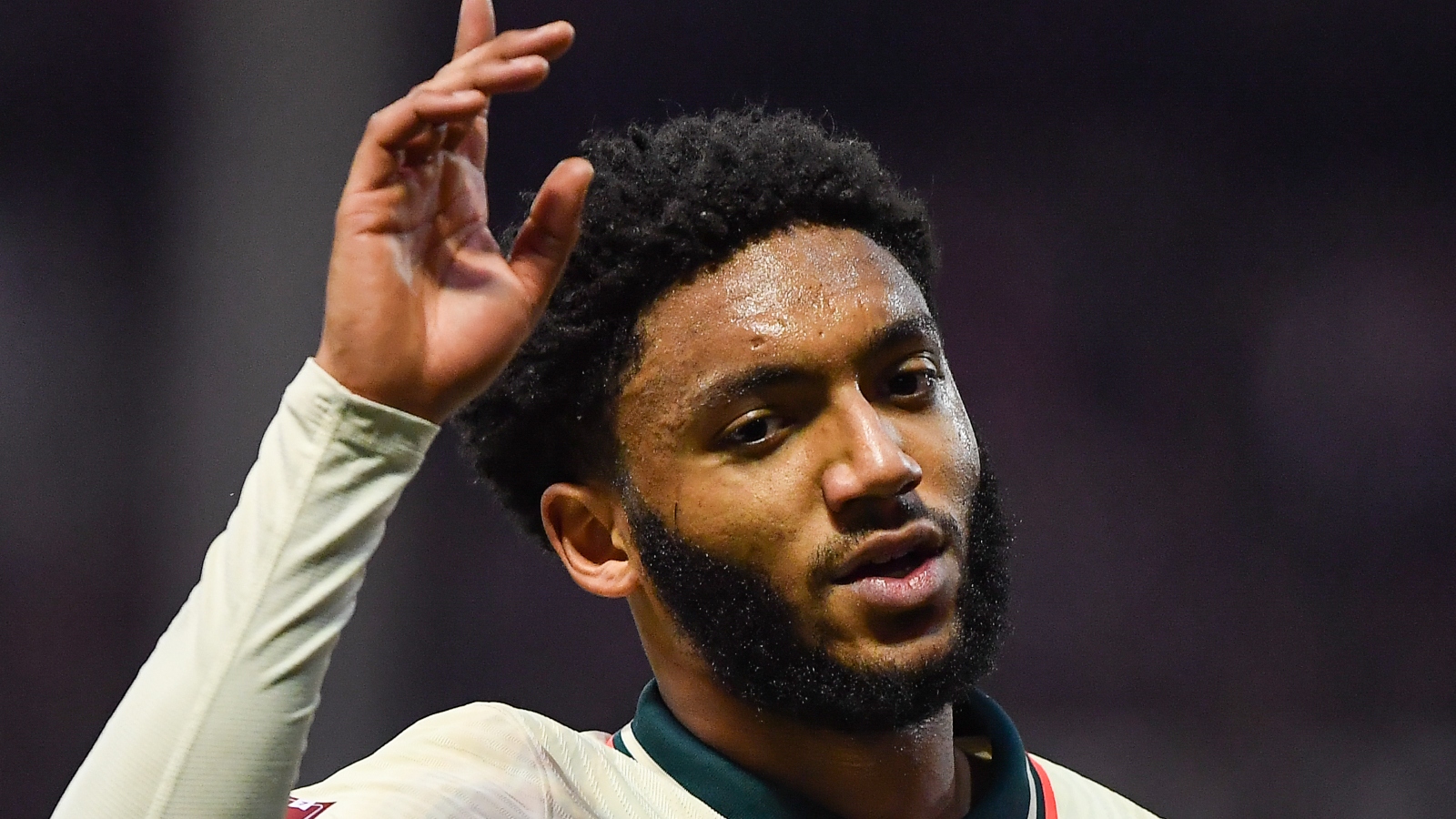 Former Aston Villa boss Alex McLeish reckons Joe Gomez could snub offers to leave Liverpool in the summer because of Jurgen Klopp and the “good atmosphere” he has created.

Gomez was the first-choice alongside Virgil van Dijk before a serious injury ruled him out of last season and therefore England’s European Championship campaign.

But since returning Gomez has slipped down to fourth choice behind Van Dijk, Joel Matip and summer signing Ibrahima Konate, meaning he’s been limited to just one Premier League start this term.

He has, however, started two FA Cup fixtures this month and McLeish reckons Klopp’s man-management style, Gomez’s wages and the “good atmosphere” at the club will be enough to keep the defender at Liverpool despite potential offers to leave.

McLeish told Football Insider: “Gomez was seamless (v Nottingham Forest). He looked comfortable enough but, of course, he’s not got the same athleticism as Trent Alexander-Arnold.

“But Klopp will no doubt be training the guys underneath the current XI players who he relies on. He will make sure he’s got the players with the same kind of footballing attitude and brains.

“These players are in the situation of being at a fantastic club. They seem to be happy enough on the wages they’re getting. The manager seems like the type of guy who will talk to you.

“He’ll tell you why you’re not playing and but also why I’m not allowing you to go, we need you as part of the squad. There’ll be a time when you come in so when you do come in, you’ve got to be at your best.

“A lot of them seem happy to stay there. There must be a good atmosphere.

“They are well paid but they must have great affection for the manager and the setup. There’ll be a time when you come in so when you do come in, you’ve got to be at your best.”

Meanwhile, Gabby Agbonlahor has called on Jordan Henderson to increase his creative output in the absence of Liverpool wing-back Alexander-Arnold.

Agbonlahor told Football Insider: “It’s very difficult to know who’s out there who is going to come in for Trent Alexander-Arnold for limited game time.

“He’s never injured, if he’s injured for a month a season then Gomez is more than capable of filling in. Then Henderson can be the one who gets on the ball and play those through balls to Mo Salah and Sadio Mane.

“I don’t think they need to sign another right-back. Gomez can do a job until Alexander-Arnold comes back.

“They might keep Neco Williams next season and not let him out on loan.”