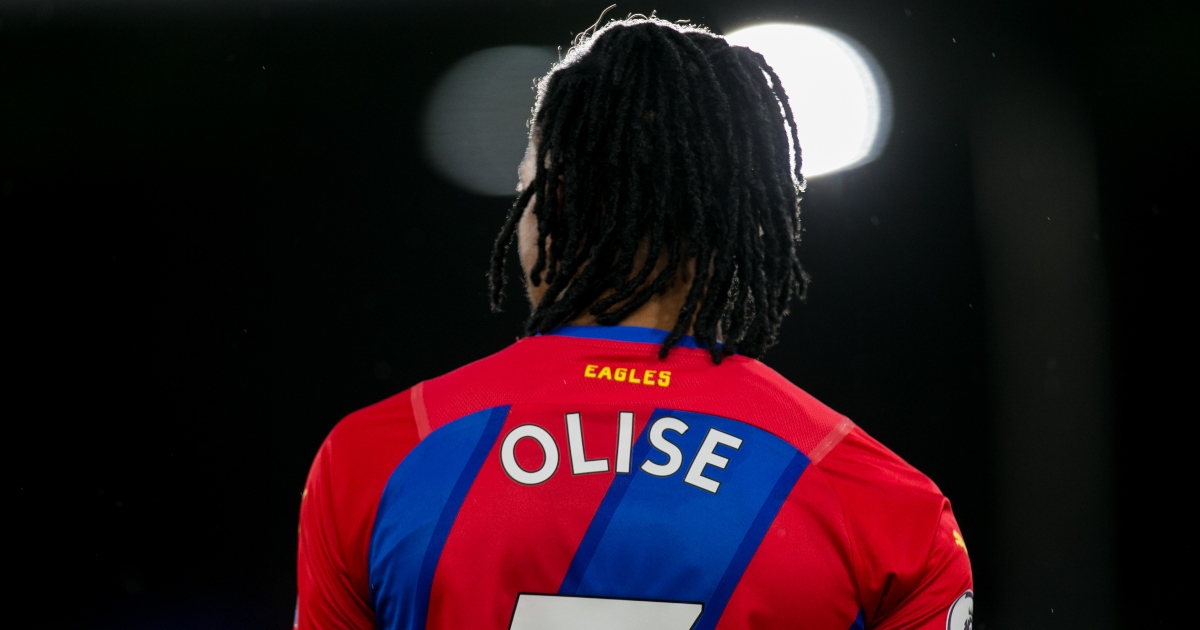 Crystal Palace midfielder Michael Olise, who has been linked with Arsenal, would fit the mould of player Mikel Arteta likes, according to Darren Bent.

The young midfielder has impressed ever since his summer move from Championship side Reading and a number of clubs are thought to be interested.

Arsenal, Chelsea and Everton are thought to be keen, even though manager Patrick Vieira would like to keep him at the club long-term.

Speaking in his pre-match press conference on ahead of their clash with Manchester City, Vieira said: “No, all I can tell you is Michael is a Palace player and we love him,” when asked if Olise’s contract included a release clause.

“He is happy being with us and enjoying his football. Hopefully he will be with us for a long, long period of time.”

However, former Aston Villa and Tottenham striker Darren Bent has tipped Arsenal to bring him to the Emirates, labelling him as someone who would fit the mould that Arteta would like.

Speaking on Sky Sports Soccer Saturday, Bent said: “He is certainly the type of player Mikel Arteta will like.

“We know he likes young players and this kid has really impressed me. For large spells I thought it was just all about Wilfried Zaha and Eze but at the moment he has himself into the team and been sensational.

“He can go past people, he has a nice range of passing, he can score a goal and his final delivery has been lovely. I think he is a top player.

“It makes sense – if you look at what Mikel Arteta has done in the transfer market at the start of the season, all the players were 24 or younger. He [Olise] fits that kind of mould.

“The only thing you would say is where would he play because in those front areas, Arsenal are quite loaded.

“Someone of that quality, it doesn’t surprise me to see Arsenal and those top sides interested.”