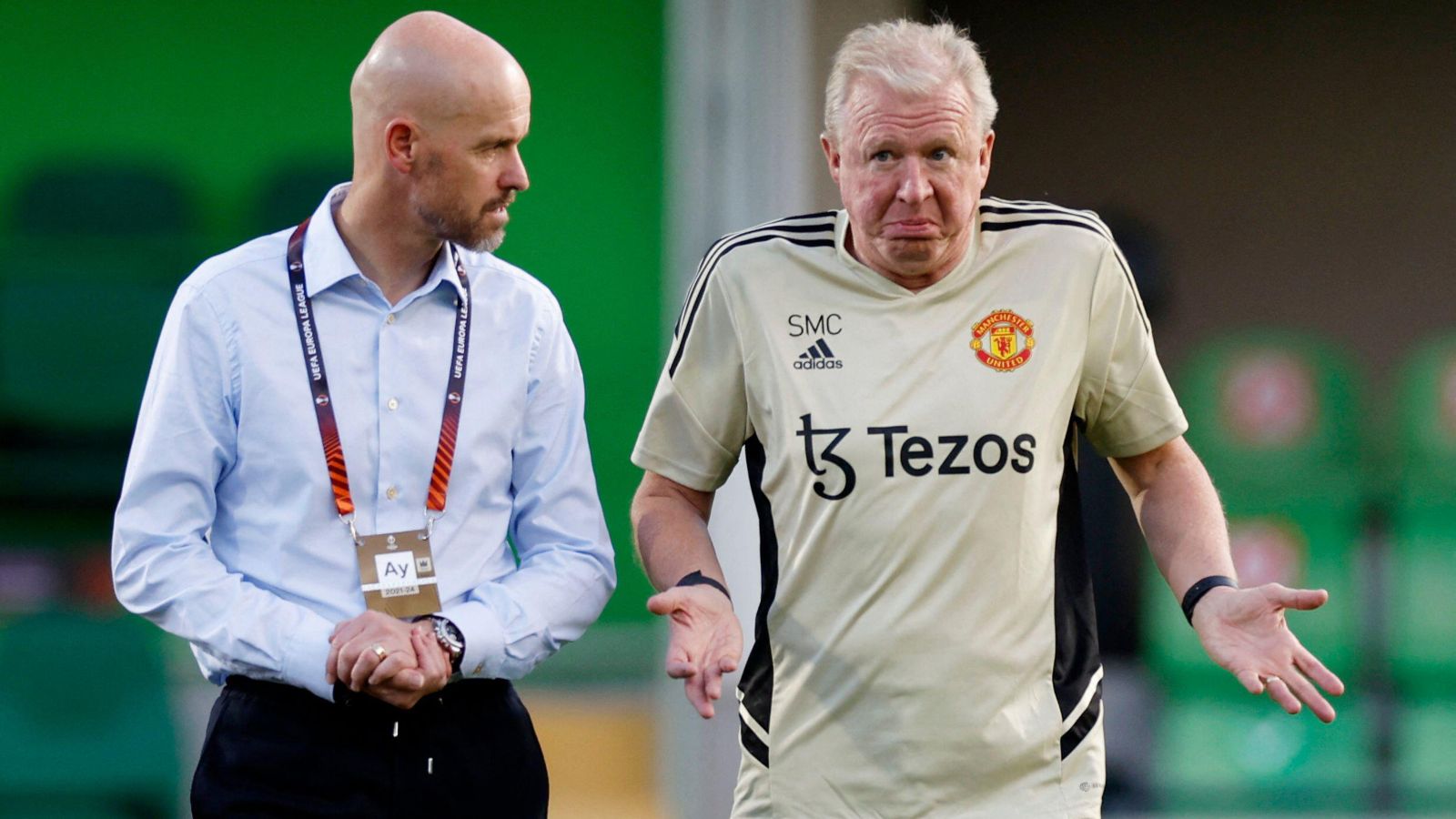 Dutch football expert Marcel van der Kraan is tipping two players to turn it on for Man Utd in the Manchester derby on Sunday.

The Red Devils face defending Premier League champions Man City at the Etihad Stadium on Sunday in buoyant mood after winning their last four league matches on the bounce.

Erik ten Hag lost his first two Premier League games in charge to Brighton and Brentford but have roared back with victories over Liverpool, Southampton, Leicester City and Arsenal.

Man City, as expected, have started the season well with five wins and two draws, helped by new signing Erling Haaland knocking in 11 goals in his first seven league matches.

But if Man Utd could somehow beat City at the Etihad then they will be just two points behind last seasons champions with Ten Hag already providing wins in big matches against Liverpool and Arsenal.

And Van der Kraan reckons Ten Hag could be well placed to stop Haaland with his Ajax side beating Borussia Dortmund 4-0 last season with the Norwegian in the team.

Van der Kraan told Sky Sports: “Well of course the first two games everybody thought ‘oh my God, this is going to be another cemetery for a manager’ with Ten Hag starting those first two games with a loss.

“But then we also knew in the Netherlands that Erik has always started badly for every club because it takes time to get used to the way he coaches, the way he trains, the type of football he wants to play.

“And maybe there’s one crucial thing to add to this for the derby game. Erik ten Hag said after that game against Dortmund, this time last year in October, he says if you want to beat a team with Haaland in it you have to be dominant.

“Dominant with the ball, you have to be in big possession and Ajax, at the time, against Dortmund, even in the away game, they had 76 per cent ball possession. Now, it’s going to be really interesting because how can you have that kind of ball possession when you play against a team of Pep Guardiola? It’s almost impossible.”

Van der Kraan added: “When you play against Haaland you can’t really physically beat him, so you have to be quicker, you have to read the passing lines and that is where Martinez is really good. He has been in all the big games and Haaland got, eventually, quite frustrated.

“Every time Martinez was on top of him every time before he got to the ball. We all say Haaland is a big-game player but so is Martinez, so is Antony. And why have they got that little edge sometimes? Because they used to play in South America.

“The bigger the games the more ferocious the tackles, the more physical the game got and that’s what they thrive on.”