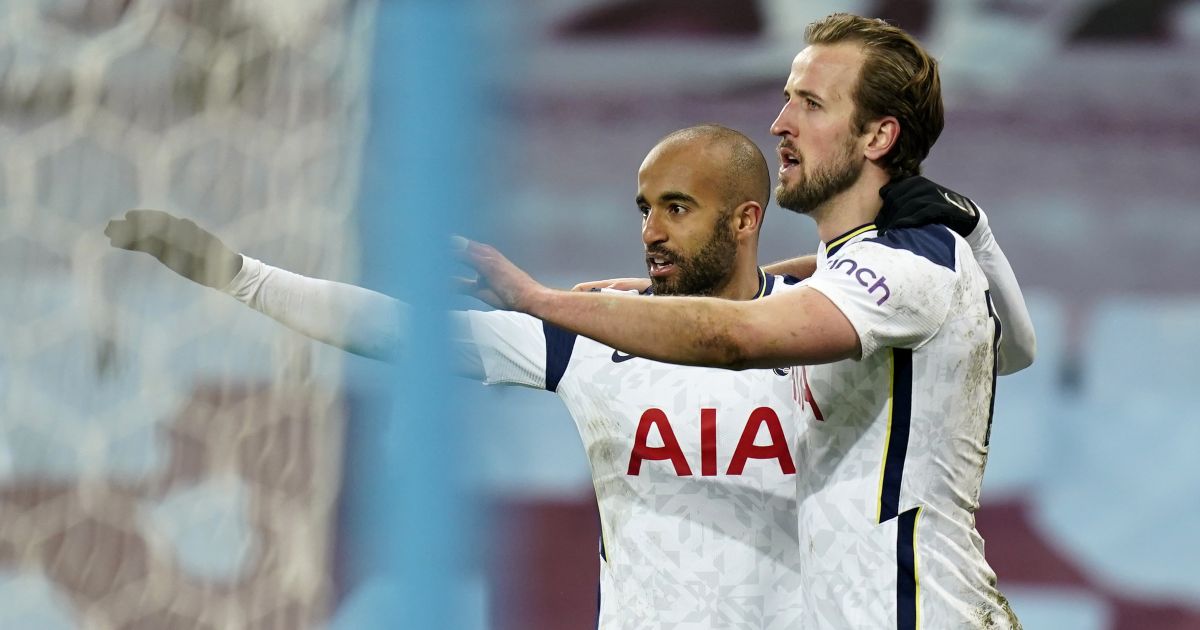 Danny Murphy has pointed out that Tottenham are top of the Premier League form league table as he defended Jose Mourinho.

The pundit was keen to suggest that Mourinho is not actually doing a bad job at Tottenham, even after damaging defeat to Arsenal was followed by embarrassing Europa League exit.

Tottenham beat Aston Villa on Sunday to move within three points of fourth-placed Chelsea, raising the very real possibility that Mourinho could *still* have the last laugh in this stupid season.

“We have to give it perspective, the midweek performance and result was horrendous. It was poor in so many ways,” Murphy told White and Jordan on talkSPORT.

“Over the last five games, Tottenham are top of the form league table. They did lose to Arsenal and didn’t play well, but they’ve been going well and playing well.

“They’d actually got themselves a bit of a run going to try and compete for the top four, they’re three points off Chelsea, so all is not lost.”

Tottenham have indeed beaten Burnley, Fulham, Crystal Palace and Aston Villa in recent weeks to give themselves a real chance of claiming a Champions League place.

Murphy continued: “I think Mourinho is very adept at using the tools he has. I don’t think he can make Tottenham into Man City or Liverpool and play that way with the players he’s got.

“I think he looked at the group of players, and he’s tried to adapt the way he plays to get success.

“If Tottenham win that game against City and finish in the top four, that’s a tremendous achievement with that group of players.

“Some will sit here and say ‘well, he should do that with that group of players’. No, the budget he has and squad he’s got doesn’t compare to some of the clubs he’s competing with.

“If Mourinho walked into Manchester City tomorrow, do you think he’d play that way? No.

“We saw Mourinho with the best players at his disposal at Real Madrid and break all kinds of points and goalscoring records when they won the league.

“He also had a very fluent and good to watch Chelsea side when he had the funds to buy the best players.

“I think he’s adaptable, but I believe that Tottenham team is better than it’s shown with the quality it’s got.

“They’ve shown glimpses of that and that’s where the frustration comes as a lot of Tottenham fans think he should be more positive with the players they’ve got.

“That’s not how he’s going to get success because as soon as he plays on the front foot, they’re not going to be as competitive as they are.”