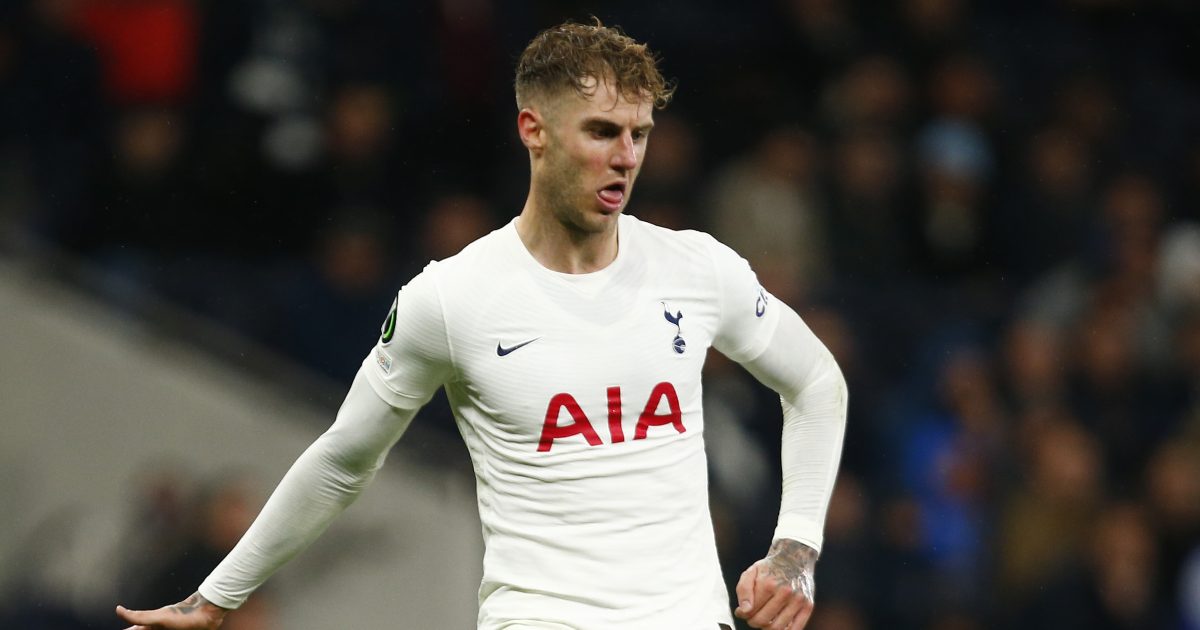 Newcastle and Leeds United have been linked with the 24-year-old in recent weeks.

The defender came through the ranks at Swansea City and Tottenham paid around £11m to sign him last year.

Rodon was in and out of the term last season as he played 14 times across all competitions.

He has featured prominently in the Europa Conference League group stages but he is yet to start in the Premier League this term.

The Magpies are expected to be in the market for new defenders in January. They have conceded 42 goals from their 19 games this season.

Agbonlahor has told Football Insider that Newcastle should not “mess around with players like Rodon”:

“Not good enough. I don’t understand this. If Newcastle are going to bring in anybody they’ve got to be better than what they’ve got.

“Rodon is no better than Schar or Lascelles. They don’t need him.

“They need to go out and buy players who are going to guarantee them survival. They can’t mess around with players like Rodon.”

David Ginola has warned his former side they must get the right people in to make the right decisions.

“We need to wait a little bit because we have new owners, new investors,” he told talkSPORT.

“It’s going to be difficult but I hope they are not going to use people within the club that are going to use silly investments. The main thing is to retrieve what is good on the pitch, the way of playing football.