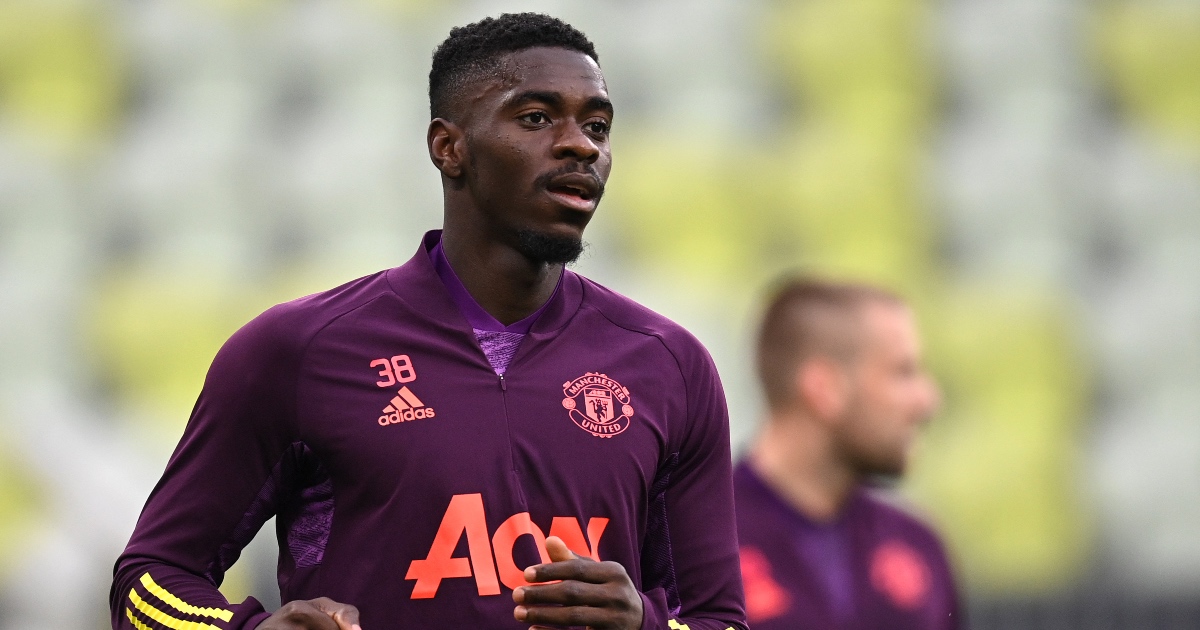 The 23-year-old is a promising centre-back but he may struggle to force his way into Ole Gunnar Solskjaer’s starting eleven.

And with Raphael Varane nearing a £50million switch to Old Trafford, a summer exit looks likely.

When asked about Tuanzebe joining Villa, Campbell told Football Insider: “It’s time to go. He needs to go and play football. These young men at the mega clubs are just playing sparingly and they need to go out and play.

“It is no use playing in the Under-23s at that age.

“Tuanzebe is a great player and he deserves to be playing regular football.

“I think he would get game time at Aston Villa. When he was on loan there they really liked him. It is time.”

Solskjaer preferred to operate with Harry Maguire and Victor Lindelof at centre-back. He also has Eric Bailly at his disposal.

Tuanzebe is being closely monitored by Villa. They were recently handed a boost in their transfer pursuit as Man Utd revealed their cards.

The Red Devils are open to selling him if they manage to bring in a new defender first.

Tuanzebe had a successful loan spell in the West Midlands during 2018/19. He featured 30 times in all competitions for Villa, helping them to secure promotion to the top flight.

Dean Smith remains a fan of the player, who can also operate on the right side of defence.

Rumours suggest he is hoping to sign Tuanzebe to provide backup for Tyrone Mings and Ezri Konsa.

But if he impresses the manager then he could force his way into the Villans’ first team.

Smith has already made moves to improve his squad. The club broke their transfer record to sign Norwich City playmaker Emi Buendia.

He’s been brought in to aid Jack Grealish, rather than replace the Villa talisman.

Ashley Young has also secured a memorable return to the club. He left for United ten years ago and went on to win numerous trophies, including the Prem title.

Following a successful spell with Inter, he opted to rejoin Villa on a free transfer.