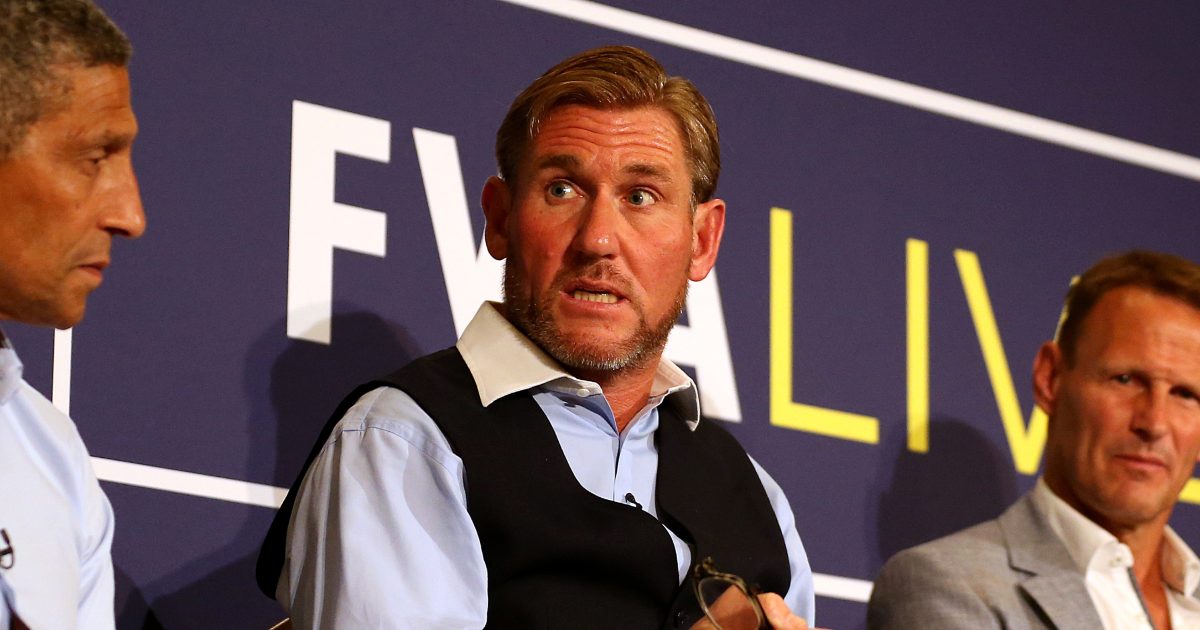 Former Crystal Palace owner Simon Jordan has urged Premier League clubs to “put FIFA to the test” regarding the player bans they have imposed.

This comes after Chelsea, Everton, Leeds, Liverpool, Man City and Man United refused to let their Brazilian players leave for international duty early so they could quarantine.

The players travelled for international duty anyway and this ban is in place to prevent them from playing for their Premier League clubs this weekend.

Everton forward Richarlison has avoided a ban as the Brazilian FA asked FIFA not to implement it. This is as the Toffees allowed him to play at the Copa America and this summer’s Olympics in Tokyo.

It has since been revealed that the affected clubs will battle to overturn the FIFA ban.

Jordan has had his say on the issue on talkSPORT. He believes that FIFA should be “put to the test” over their stance:

“They’ve either got to stick on their position or you’ve got to back down.

“I’d stick to that position because if they’ve kicked up all that furore in the first place – what’s your resolution? Kick it into CAS (Court of Arbitration for Sport), the ground would be smoothed over and everyone will be playing nicely for the next international break.

“I’d put FIFA to the test and see if they’re really gonna do this.

“Richarlison was not released by Everton and the Brazilian federation have gone ‘It’s OK. We like him because Everton let him go to the Olympics’ at completely different quarantine parameters.

“If I’m the other clubs I’m saying ‘do that’ as they can say to CAS: ‘How can you do one thing for one club and not do it for everybody else?'”

Liverpool have been the ones most affected by the bans. They have been linked with Borussia Dortmund’s Jude Bellingham of late.

“I’m sure it’s going to cost them a lot of money.