Home All The News Pundit: Varane should have a Dias-like impact at Man United 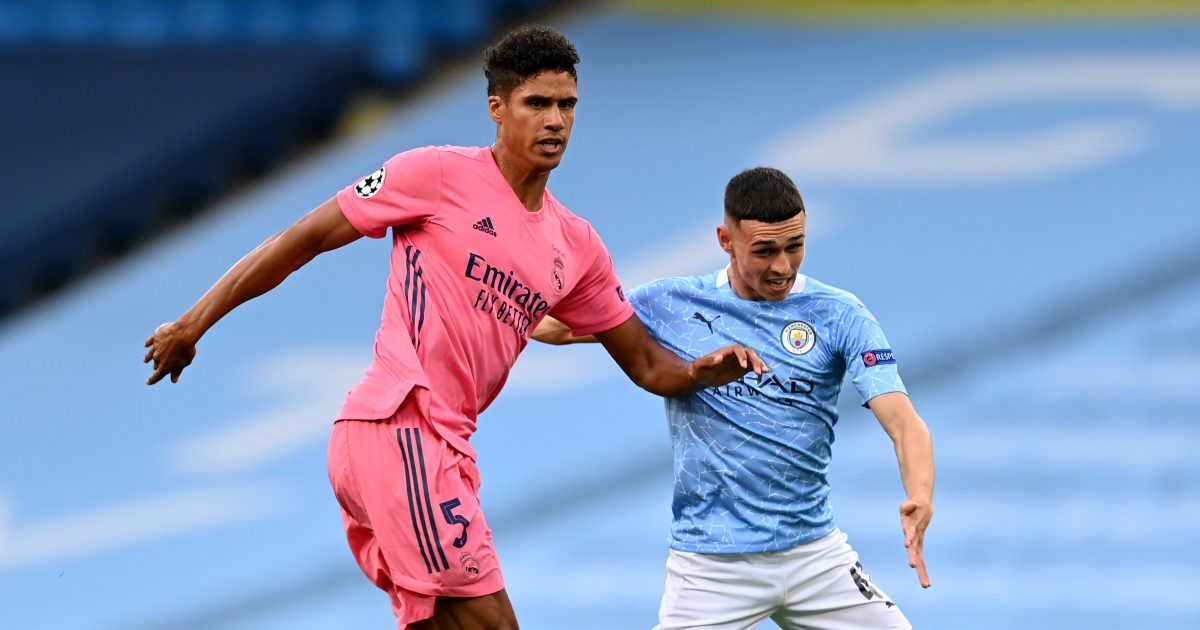 Manchester United will have a “fantastic defence” if Raphael Varane can settle in as quickly as Ruben Dias did for Manchester City, according to Ray Parlour.

Dias joined Man City last summer for around £61m from Benfica. He formed a strong partnership with John Stones as he enjoyed a phenomenal debut season in England.

The defender won the Premier League Player of the Year award as City reclaimed the league title.

Real Madrid centre-back Varane is close to securing a move to Man United. The clubs have “reached an agreement” over a £42m deal for the defender.

Parlour has heaped praise on the Frenchman during an interview with talkSPORT. He believes that the “excellent” defender can form an impressive partnership with Harry Maguire:

“Man City were so good defensively last year. That’s what they really improved on.