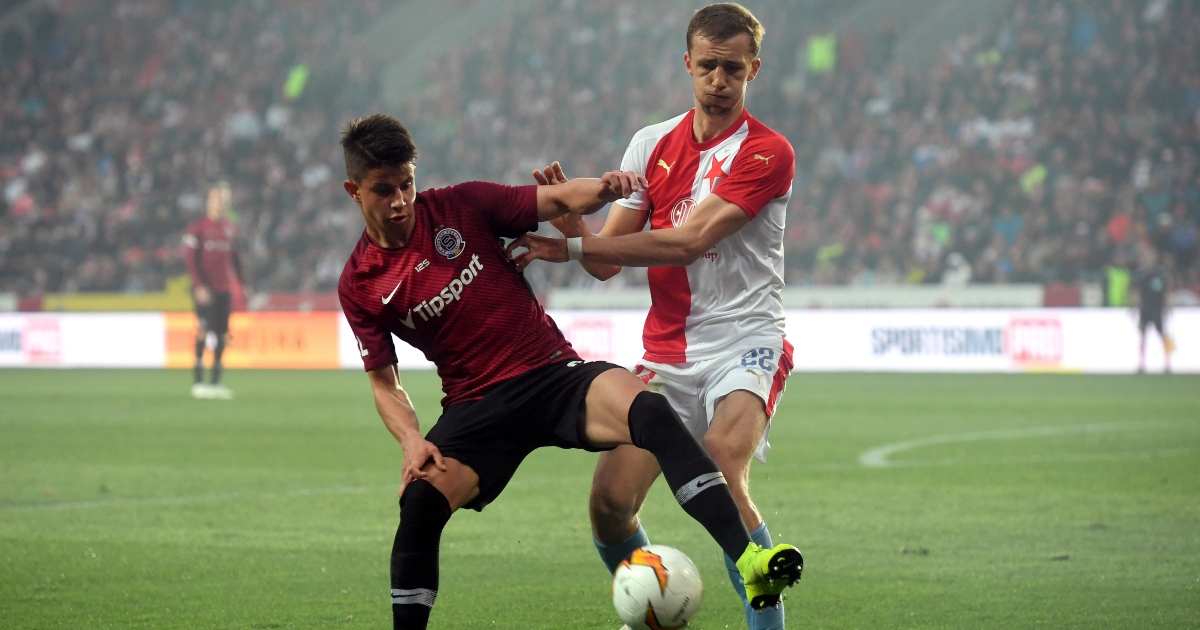 Alan Hutton has warned West Ham about signing too many Czech players amidst rumours linking the Hammers with Sparta Prague’s Adam Hlozek.

Hlozek has been previously linked with a move to Liverpool, with David Moyes now eyeing up a move for the young striker, according to reports.

The 19-year-old has already made 12 appearances for the Czech Republic, scoring once.

Despite his excellent potential, former right-back Hutton has explained why signing too many players from the same country can be a bad thing.

“You distance yourself from other players because you’ve got people you feel familiar with.

“You feel good round about them and you maybe distance yourself from the rest of the squad. Then there’s no positive effect.

“I think you just have to be wary, you have to be careful. It doesn’t always plan out that way. Just be careful there’s not too many.”

Meanwhile, Danny Murphy admits he is “surprised” that Jarrod Bowen is being linked with a move to Liverpool.

Back in July, Bowen emerged as a surprise target for the Reds after The Athletic claimed that manager Jurgen Klopp ‘rates him highly’.

“I did hear those rumours and I was a little bit surprised,” Murphy told MyBettingSites.

“I say surprised not because I don’t like Bowen, I think he has adapted to the Premier League well, I think he’s shown a real appetite to improve his game and get into that West Ham side, playing off the right-hand side.”