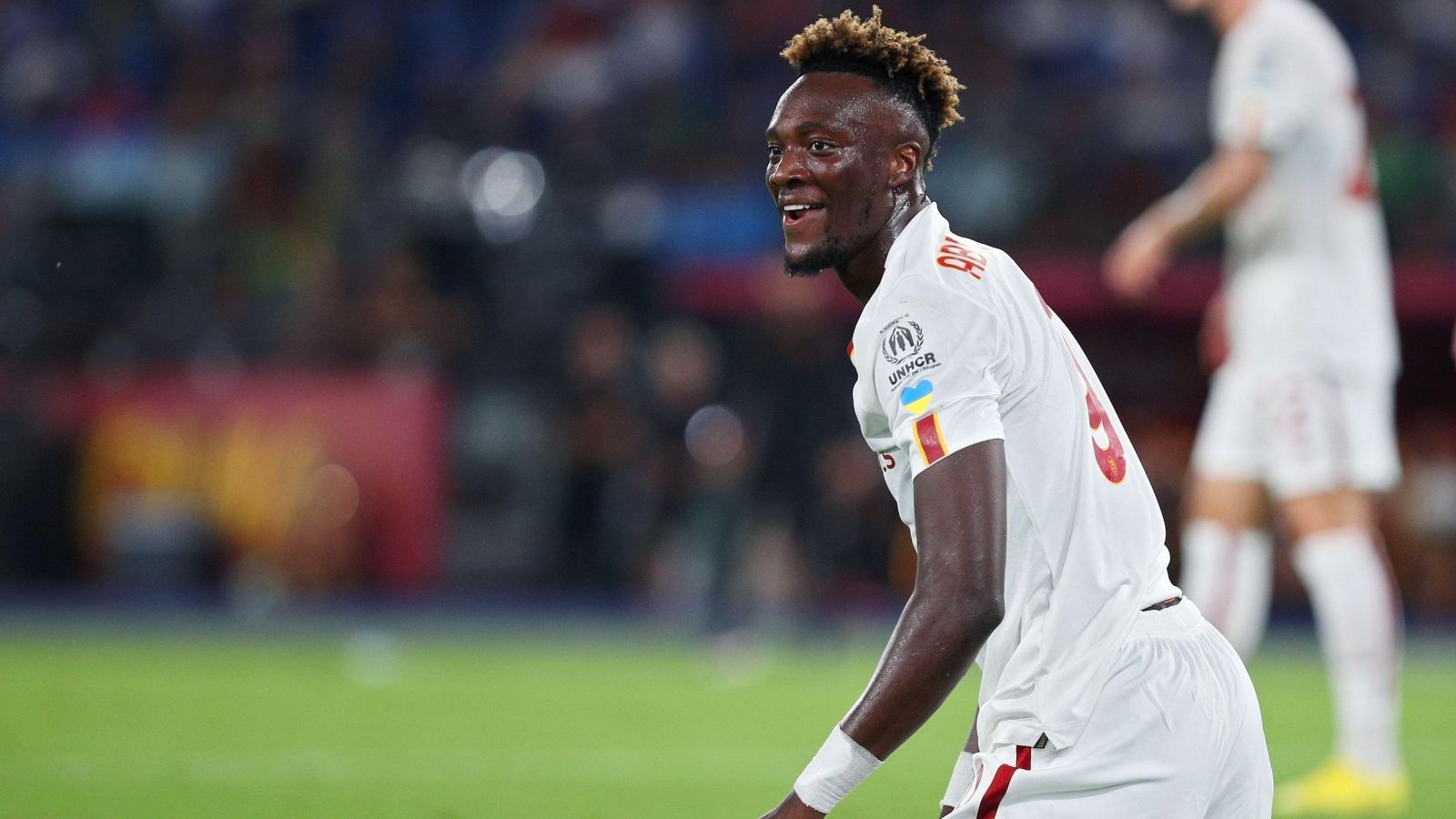 Abraham scored 15 goals in 34 Premier League matches in the 2019-20 season but only made 22 appearances the following campaign and decided to leave last summer.

Serie A side Roma paid Chelsea £34m to secure his services and he’s already started repaying them, scoring 27 goals in 53 matches last term, and helped the Italian outfit win the Europa Conference League.

Man Utd recently targeted former Premier League striker Marko Arnautovic as a shock transfer option but pulled out of a deal after a fan backlash.

The Red Devils are desperate for more firepower with injury-prone Anthony Martial and wantaway Cristiano Ronaldo their main two options in attack.

And former Rangers striker McCoist reckons Abraham would be a great option for either Man Utd or Chelsea, who are also on the lookout for a striker after allowing Romelu Lukaku and Timo Werner leave this summer.

“It makes sense for Manchester United,” McCoist told talkSPORT. “The question and dilemma he will have to answer is whether he would want to move back to Chelsea or go to Manchester United.

“I tell you right now, if you’re Chelsea, I admire them for saying they probably made a mistake, and it was, because we were all scratching our heads at the time.

“It was not as though he wasn’t scoring goals or in any good form. I think he has been a bit unlucky at Chelsea.

“He has gone to another country, done exceptionally well, I am just so chuffed for him. He is a player I would like to see around the England squad again.

“I think he is a top class player, and he scores goals for fun.”

Former Crystal Palace chairman Jordan added: “Abraham is on a £68million release clause from Roma, and that does not kick in for Chelsea until after season two.

“That does not mean it does not kick in for someone else. It is over the £60million mark if they want to buy him back.

“Even sides that clearly have a need for a certain type of player, because I don’t think Raheem Sterling is going to be the answer for Chelsea from a focal point.

“With United, the conversation starts with a transfer policy. What is happening with Manchester City, is that they are buying the best players, and making them better with the coach they have got.