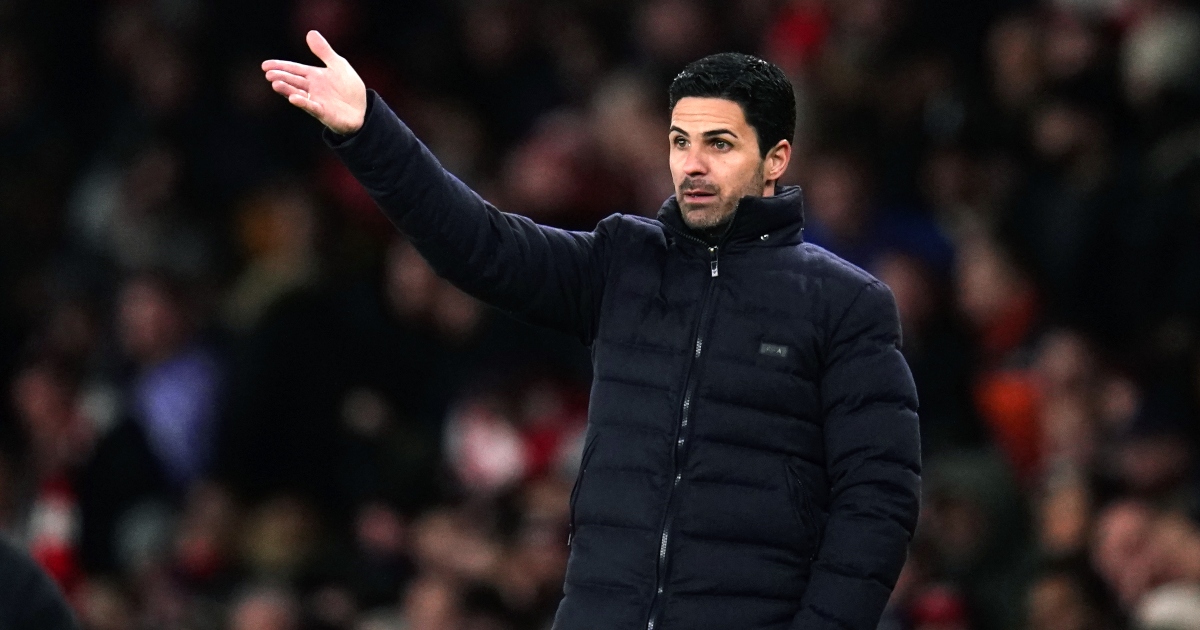 Arsenal boss Mikel Arteta’s handling of the Pierre-Emerick Aubameyang situation has been praised by Ally McCoist and Gabby Agbonlahor.

Aubameyang departed north-London in January, joining Spanish giants Barcelona on a free transfer after falling out with Arteta.

Aubameyang was criticised for a number of off-field issues and was initially stripped of the captaincy.

His final appearance for the Gunners came in the disappointing defeat Everton at the start of December.

His subsequent departure and Arsenal’s failure to bring in a replacement saw them criticised with many believing Alexandre Lacazette wasn’t good enough to take the burden.

However, Arsenal have gone from strength to strength in recent weeks and are now on a five game winning run ahead of their tricky clash at home to Liverpool on Wednesday.

Rangers legend McCoist has praised Arteta for showing ‘some steel’ and getting the decision right.

Speaking on talkSPORT, McCoist said: “Everybody was talking about the Aubameyang situation, saying ‘you’ve got to get him back in the  team’ and ‘do this with him’, it looks like he’s done completely the correct thing with him.

“It showed some steel.”

Former Aston Villa striker Agbonlahor added: “You look at the Aubameyang situation and all the players are going to be frightened to step out of line, in a good way.

“He’s stamped his authority on this squad of players.

“If anyone tries to step out of line, Arteta will be like ‘you’ve seen what happened to Aubameyang, I’ll do the same with you’.

“He’s made an example out of Aubameyang to make himself a stronger manager. I think it’s worked, to be honest.”

Meanwhile, former Liverpool defender Glen Johnson has claimed that whilst he thinks Liverpool will beat Arsenal on Wednesday, the Gunners are just five players away from winning the title.

“Liverpool will beat Arsenal on Wednesday, but Gunners are just five players off challenging for the title,” Johnson said (via The Mirror).

“Right now, you’ve got to say this is a slippery fixture for Liverpool; if this game was being played a couple of months ago, you’d put it down as an easy win. But I don’t think that’s the case now.

“Arsenal have found some form, they’re playing really well and they’re winning games. They’re digging out results now, and they didn’t have that backbone a couple of months ago.

“They’ve got themselves into fourth spot quietly, and I think it’s going to be a really tough game for Liverpool. If I had to stick my neck out, I’d say Liverpool edge it 2-1.”