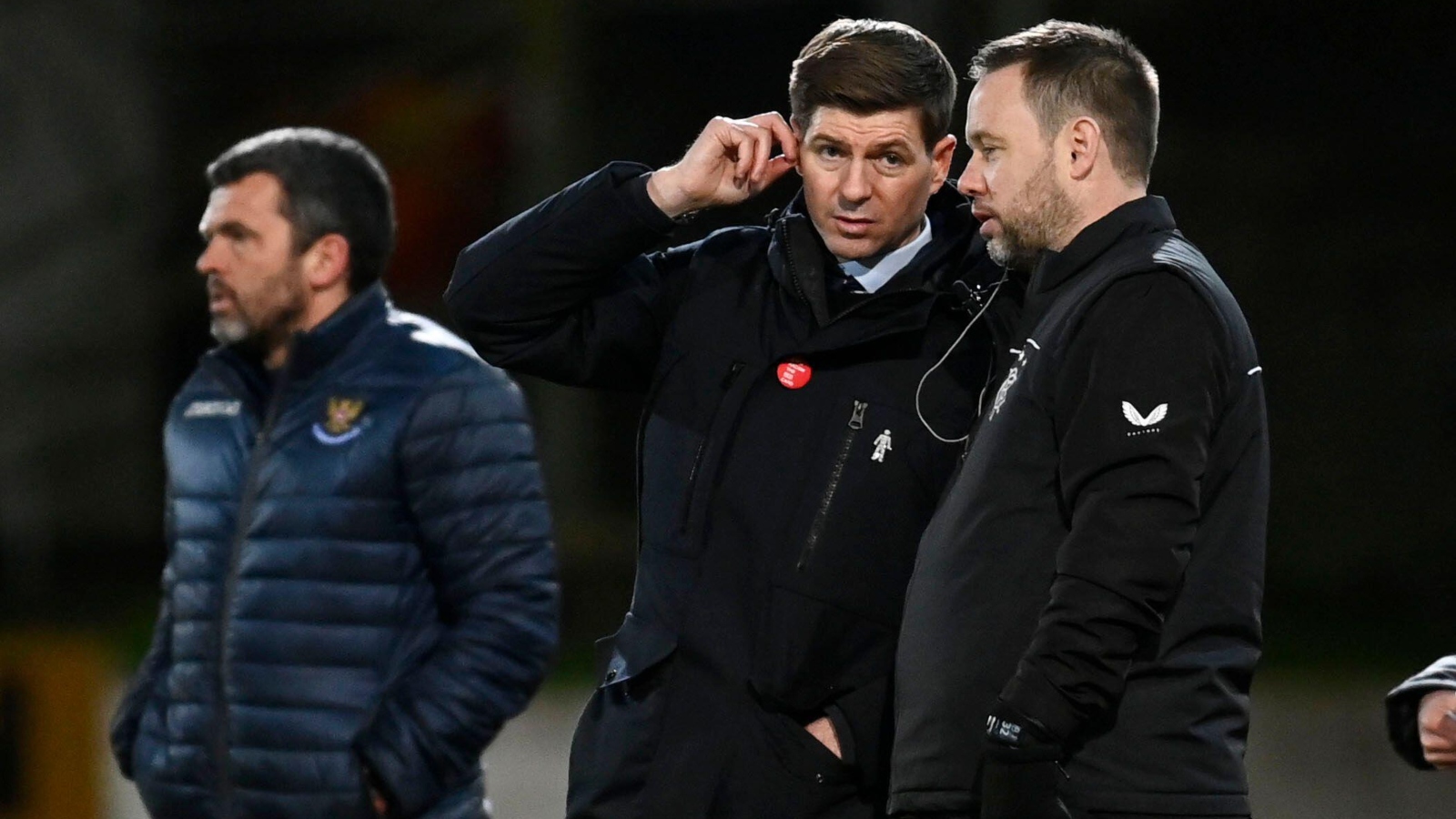 According to reports, QPR manager Michael Beale is close to being named Giovanni van Bronckhorst’s replacement at Rangers.

In the summer, Beale took over at Loftus Road and got off to a terrific start with the Championship club.

With his side top of the table, Wolves came in to speak to him about their managerial role.

However, Beale turned down the opportunity to move to the Premier League club, saying that “integrity is a big thing” for him.

Explaining his decision to stay at QPR, he said: “It was a real privilege to be asked to go to speak to them but I didn’t think it was the right moment because I entered into an agreement here.

“Integrity is a real big thing for me, and loyalty. You don’t give it to receive it back but I think if they’re the values you live by then at times when you’re put in a position then you have to be strong by them.

“I have been all-in here and I have asked other people to be all-in so I can’t be the first person to run away from the ship.

“I don’t think we are anywhere near where I want QPR to be. We have a lot to do but I’m excited by it.”

And what a load of rubbish that has turned out to be.

A month on, with QPR without a win in five Championship matches and now seventh in the table, Beale is close to leaving the London club for Rangers.

The 42-year-old is in his first managerial job at QPR, but spent time at Ibrox as Steven Gerrard’s assistant.

After a successful stint north of the border, Beale came down to Aston Villa with the Liverpool legend and was often hailed as being the brains behind the operation at Rangers and Villa Park.

And with Gerrard losing his job earlier this season, months after Beale departed to become a manager himself, that may well have been the case.

According to talkSPORT, Beale is ‘expected’ to leave QPR for the Scottish giants.

Beale helped the Gers win their 55th Scottish title in 2020-21 before moving back down south with Gerrard during the following campaign.

Rangers are undoubtedly a bigger club than Wolves and the prospect of European football is a lot more realistic in Govan.

A title win this term would see the Glasgow club go straight into the Champions League group stage, though Celtic are comfortably favourites to do that.

Second place will be the most likely position Rangers finish in 22-23, which will result in a qualifying campaign for Europe’s elite competition.

Beale knows how demanding the fans are at Ibrox, and many are unsure whether or not this is the best appointment they could make.

Some see it as a lazy appointment, but he does have the potential to be successful.

READ MORE: Rangers: From invincible champions to complete chaos with a sporting director calling the shots