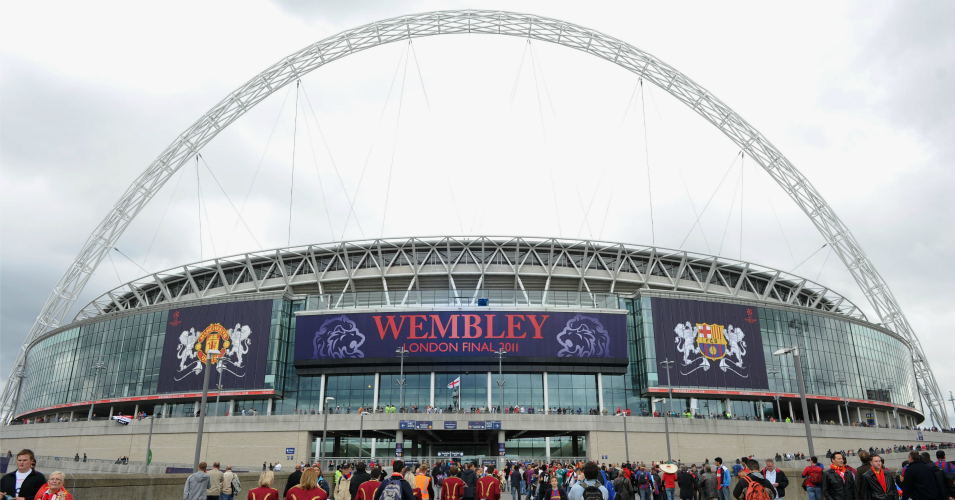 Tottenham have reached an agreement with the Football Association to play their European fixtures at Wembley next season.

The 2016-17 campaign will be Spurs’ last at White Hart Lane as work has already begun on their new £400million stadium, meaning the London club will need a temporary home.

The FA has also given Tottenham the option to hire the national stadium for the entire 2017-18 season.

Chairman Daniel Levy indicated Tottenham would take up the season-long option, with their new 61,000-capacity stadium scheduled to be ready for the start of the 2018-19 season.

“We are delighted that we have been able to reach this agreement,” Levy said.

“Given the current reduction in capacity at White Hart Lane for next season and the ticketing requirements for Champions League, playing at Wembley will mean that we can continue to accommodate all of our existing season ticket holders.

“Our season ticket waiting list is over 50,000 so this now also offers us a great opportunity to provide more of our supporters with a chance to see the team play live during our Champions League campaign.

“Importantly, as we know it was our fans’ preference, it means that we can continue to play our home matches in London during our season away.”

FA chief executive Martin Glenn said: “Having Tottenham at Wembley for big European nights next season is a welcome opportunity for us to further the stadium’s position as a world-class venue.

“As well as helping the club and its fans, it will benefit London and English football in general with our commitment to reinvesting all profits back into the game.

“The increased revenue will particularly help us meet our targets for improving coaching and grassroots facilities and growing participation. We were already on a strong financial footing, which allowed us to reinvest £117million back into the game at all levels last season.”

Spurs’ new home, adjacent to White Hart Lane, will include a fully retractable pitch to cater for NFL games, concerts and other events.

The Londoners announced in July 2015 that a minimum of two NFL games per year would be played at their new stadium during a 10-year partnership.