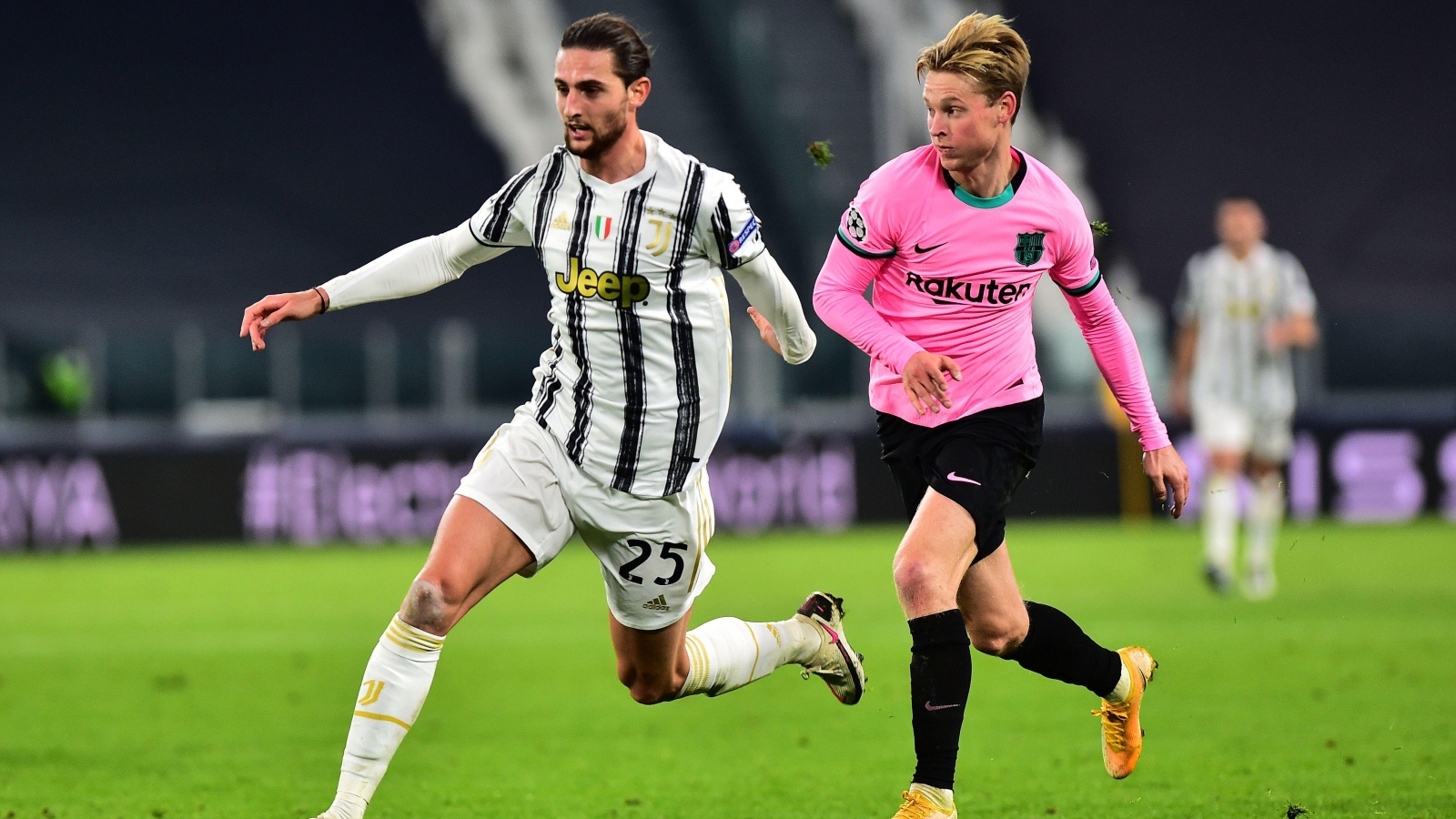 The Red Devils are in the market for a new central midfielder and have been pursuing Barcelona’s Frenkie de Jong all summer.

Man Utd to be on two points after eight games? Souness, Nunez, Haaland and more mails…

After agreeing a fee with the La Liga club, they have failed to convince the Dutch playmaker to move to Old Trafford.

Chelsea are also reportedly interested in signing the 25-year-old, though his preference is to stay at Barcelona.

With a move for De Jong looking difficult and with the window closing in two weeks, United turned their attention to French midfielder Rabiot.

Once again, the club have managed to agree a fee to sign the player but have struggled to reach an agreement on personal terms.

It is believed that Rabiot’s agent and mother asked United to pay the 27-year-old ‘in excess’ of the €7million yearly salary he earns with Juventus.

According to The Athletic, United were ‘prepared’ to make Rabiot one of their highest earners, alongside the likes of Bruno Fernandes and Christian Eriksen.

However, his mother, Veronique, asked for more money, but the Red Devils were ‘unwilling’ to meet her demands.

Rabiot is out of contract in less than 12 months and could command a tremendous amount of money should he become a free agent.

The report by David Ornstein adds that United’s interest in De Jong is ‘undiminished’ and they are not ‘closing the door’ on the prospect of him joining from Barcelona.

However, his arrival in Manchester is looking ‘increasingly improbable’.

Another potential alternative is Brighton’s Moises Caicedo, who United had the opportunity to sign for around £5m 18 months ago.

The United hierarchy are now ‘in the final stages of deciding where their budget will be best spent’ before the transfer window closes on August 31.

Despite their disappointing summer business, the club are ‘confident’ they can sign an ‘elite’ central midfielder in the next two weeks.

Ten Hag will need to get some positive business done as soon as possible with his side bottom of the Premier League after two defeats in as many games to start off the new season.