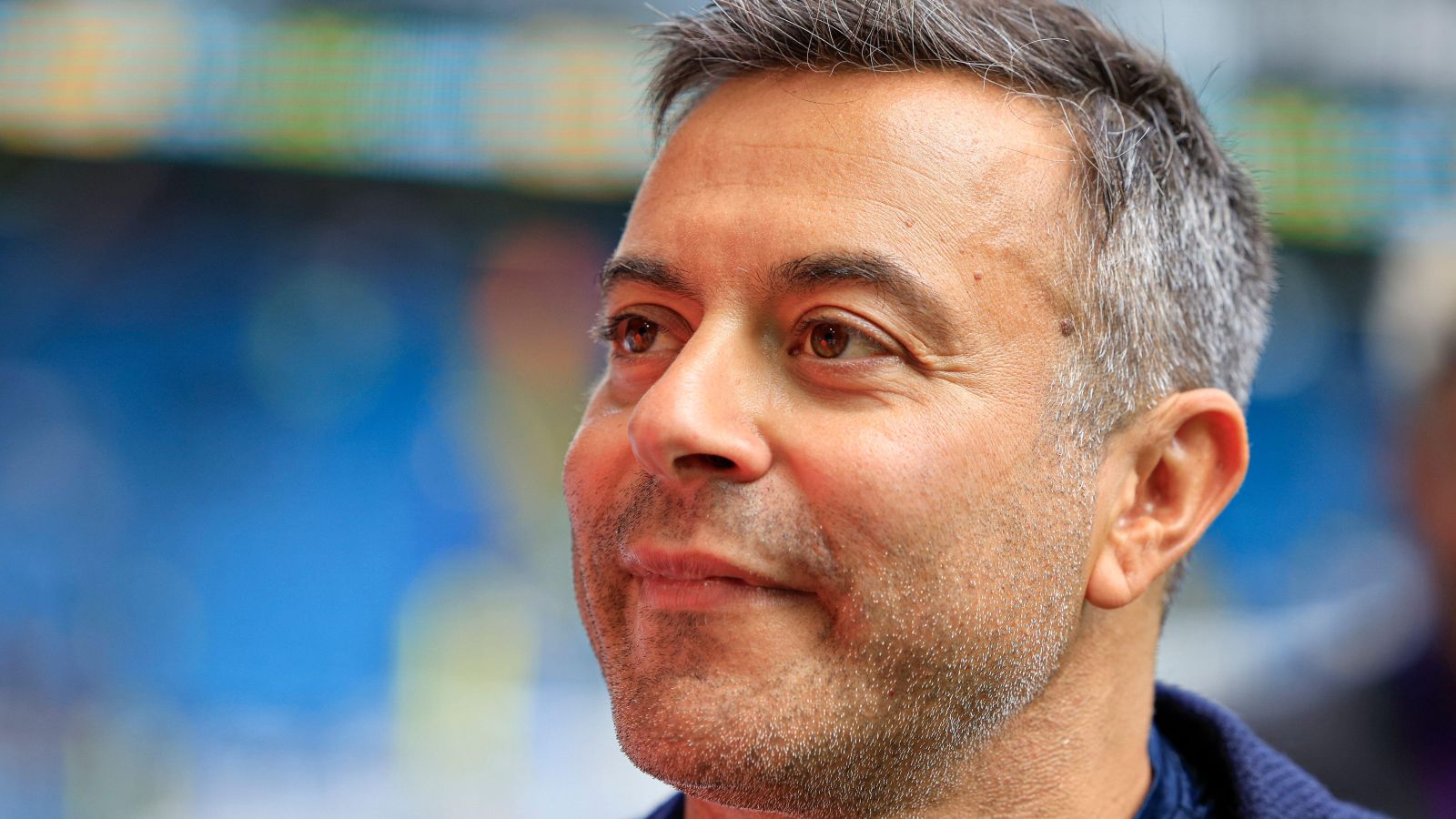 Andrea Radrizzani has vowed to “continue to work” on a deal for Cody Gakpo after striking an agreement for Marseille forward Bamba Dieng.

The Yorkshire club have brought in a number of new signings this summer with Brenden Aaronson, Luis Sinisterra, Tyler Adams, Rasmus Kristensen, Marc Roca, Darko Gyabi and Joel Robles all joining the club.

And transfer expert Fabrizio Romano brought us the news earlier today that Leeds have agreed a ‘permanent transfer, not a loan’ for Dieng with the Senegal international ‘set to agree personal terms’ before moving to Elland Road.

That came after the ‘collapse’ of a deal to bring PSV Eindhoven winger Gakpo to the Premier League with Leeds now allowing Dan James to join Fulham.

And Leeds United owner Radrizzani said he would attempt to resurrect a deal for Gakpo at some point, which was not clear in his tweet on Thursday afternoon.

The Italian businessman replied on Twitter to a fan, who had positive things to say about the imminent arrival of Dieng.

Radrizzani wrote: “Agreed. Let s welcome Bamba Dieng and we will continue to work on Gapko. Now it s time to focus on the pitch and support our new project and the great job Jesse [Marsch] and the staff are doing”

Speaking on Thursday about possible last-ditch transfer deals, Marsch said: “I’m not really ready to comment at all on transfers because I haven’t spoken to (director of football) Victor (Orta).

“We got off the training pitch and I know there’s a lot going on at Elland Road, but I haven’t heard exactly what yet.

“No comment because there is so much going on at Elland Road. I know Victor is active. We spoke when the day started.

“There were different discussions about strikers, but I’m not sure how it will play out. I haven’t had an update yet.”

Leeds striker Rodrigo – who has made an excellent start to the new Premier League season – dislocated his shoulder against Everton on Tuesday night in clash with Toffees goalkeeper Jordan Pickford.

On his condition, Marsch added: “When it (the shoulder) pops out, it’s about as good a case scenario as it can be.

“It means it doesn’t need surgery and hopefully in three or four weeks it can calm down, maybe it takes a little bit longer, maybe shorter, we’ll see.

“He feels good. He feels confident he will be ready fairly soon, so we’re targeting after the international break.”