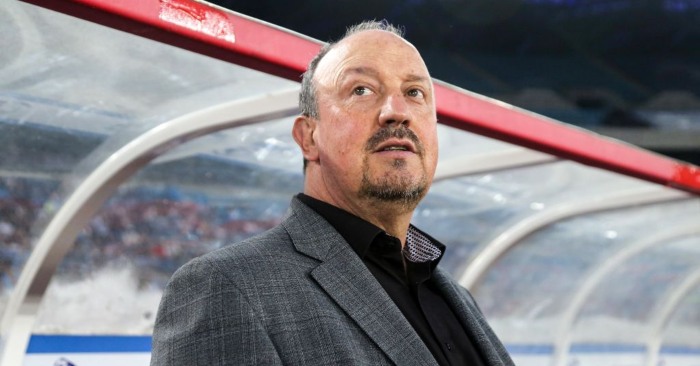 Rafa Benitez has opened up over his decision to leave Newcastle for China, citing a lack of investment from Mike Ashley as a key reason.

Newcastle are currently 14th in the Premier League under Steve Bruce, while Benítez decided to take up the challenge of managing Dalian Professional in China.

The Spaniard is currently with his squad in Alicante for two weeks of quarantine following the outbreak of the Coronavirus, which has postponed the start of the Chinese season.

AS in Spain used the opportunity to ask him what he was doing in China.

He said: “Having a distinct experience. Another culture, other values, a more formative project. Some people don’t understand that competing for something isn’t the same as having a job. We could have continued in Europe.

“We had offers, but we wouldn’t have competed for what we’re competing for there, because clubs that are fighting for titles and Champions League already had managers. Faced with that situation, this project came along.”

Benítez was then asked if he thought about it a lot before agreeing to moving to China.

He replied: “We had a stage of reflection in Newcastle, because there could have been a sale and a new project appeared. In Newcastle, we were close to home and this change could have entailed a strong financial commitment.

“However, it didn’t happen, and the previous project showed it didn’t want to grow (under Mike Ashley) because it hadn’t made the necessary investment.

“Then this project was born in China, which has a great investment. Behind this club is Wanda, the world’s leading construction company, which wants to and puts many means to improve football in Dalian.”