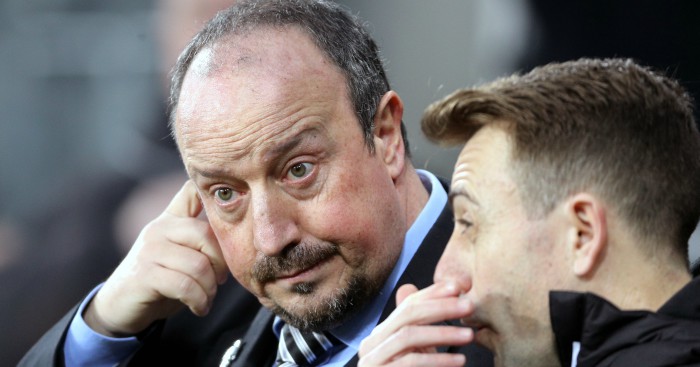 Newcastle boss Rafael Benitez has revealed he is “waiting for an answer” over his future.

The Spaniard’s contract is due to expire at the end of the season and while both he and the club are understood to want to extend his stay, no deal is yet in place.

However, asked about reports from France that he has engaged an agency to find him a Ligue 1 club, Benitez replied:”The only club that I am talking to now about my future is Newcastle United Football Club, and I am waiting for an answer.”