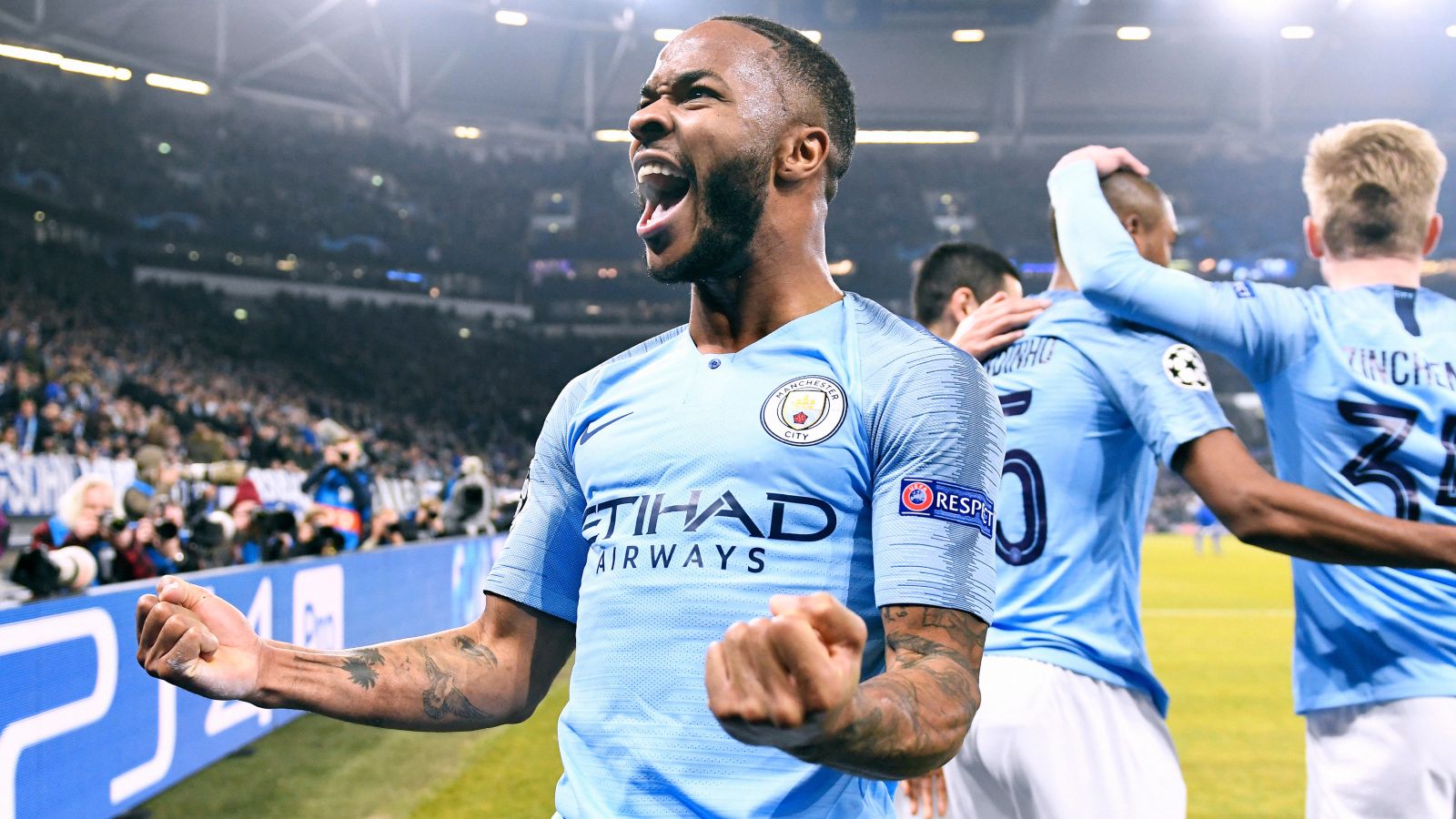 Raheem Sterling has agreed personal terms with Chelsea ahead of a transfer from Manchester City, according to reports.

The Blues recently opened talks with the Premier League champions after it was made clear they are open to selling the England international.

Sterling has contributed 131 goals and 94 assists for City in 337 appearances, winning four Premier League titles in seven seasons at the Etihad.

Thomas Tuchel is an admirer of the forward, who has been persuaded to move to Stamford Bridge following talks with the Chelsea boss.

The Athletic claim Sterling has agreed personal terms with Chelsea and it is expected the two clubs will agree a transfer for the 27-year-old.

Sterling was ‘impressed with Tuchel’s vision for the club’ and ‘it is now believed a deal will happen imminently’.

The forward joined City from Liverpool for £44m in the summer of 2015 and he’s expected to make the switch to west London for a similar up front fee.

He is expected to join Chelsea in their pre-season tour of the United States, according to The Independent, after completion of a deal understood to be £45m with a potential of £10m in add-ons.

Merson told Sky Sports: “I think he might take time, he plays at Man City to the absolute way that Pep Guardiola wants you to play. He knows when that ball is coming into the box, he’s coming to that far post, you look at [Jack] Grealish, he hasn’t got that at the moment.

“When the ball is whipped in and Grealish is still on the touchline — Sterling does it to an art. In my opinion, he will be massively missed. It might take time at Chelsea but he will be a great signing.

“I think Sterling is a good signing, I’d worry about Man City selling Sterling, you’re selling a lot of goals, people go to me ‘he’s always at the far post tapping them in’ he’s not pushing anybody out the way to tap them goals in.

“There’s an art to what he does and he’d be a massive miss for Man City and if Chelsea got him that’d be a major signing especially when you’re getting a quality international player at one of the top teams in football and get him to Chelsea that is a major signing.”