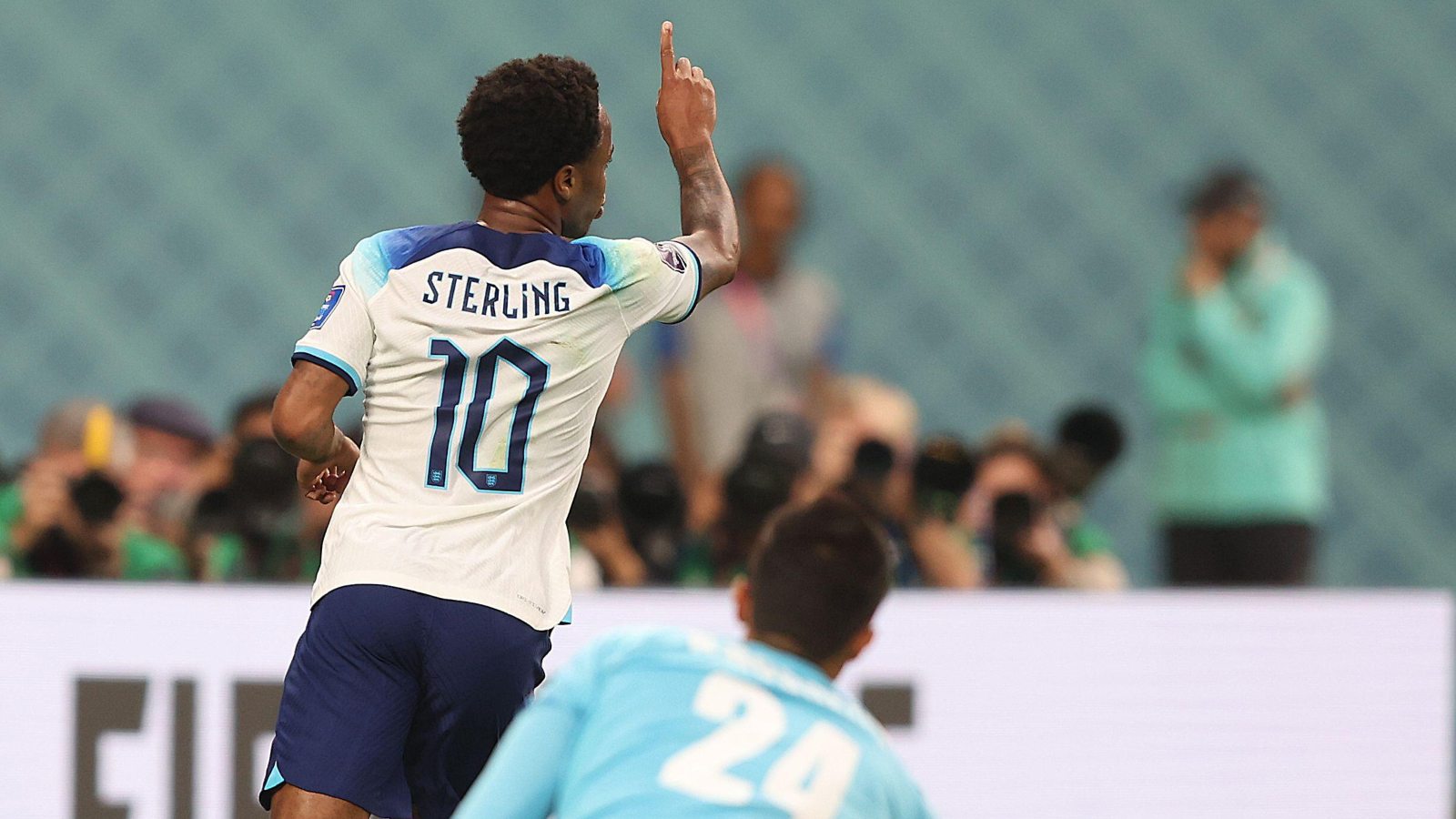 England forward Raheem Sterling has headed home from the World Cup in Qatar after armed intruders broke into his house while his family were there, the PA news agency understands.

The 27-year-old was not part of Gareth Southgate’s squad as they beat Senegal 3-0 in Sunday’s last-16 encounter and set-up a quarter-final clash with France.

Sterling’s absence is understood to have followed a break-in at his house on Saturday evening, leaving him understandably shaken and concerned about the well-being of his children.

The 27-year-old did not take the decision lightly given the pivotal stage of the tournament in Qatar and could yet return if the circumstances are right.

Southgate said “we’ve got to wait and see” whether Sterling features again at the World Cup, with his only focus giving the Chelsea forward the time and support he needs.

“Raheem, as the FA statement says, is having to deal with a family situation, so he’s going back to England,” the England boss said in the press conference at Al Bayt Stadium.

“We’ve got to give him time to try to resolve that or be there for his family. That’s the most important thing at this time, so we’re going to give him that space.

“It didn’t impact team selection. I spent a lot of time with Raheem this morning, but you know you have days where events happen and you have to deal with them.

“He’s on his way home and, yeah, we’re obviously mindful of him being allowed space and (having) privacy respected, so we don’t want to talk in too much detail.

“Of course it’s not ideal for the group ahead of a big game but it pales into insignificance – the individual is more important than the group in those moments.

“So, I needed to look after the situation and then I had to pass it on to others to deal with this afternoon in order to get him home.”

England captain Harry Kane sent his best to Sterling at the man of the match press conference in Al Khor.

“Our thoughts are with him and his family,” he said. “It is a private matter with him, but it’s never easy to see one or your teammates and friends have to deal with something like that.

“We will take it day by day and take the best decision for him and his family.

“From us as a team we send him our best and hope to see him as soon as possible.”