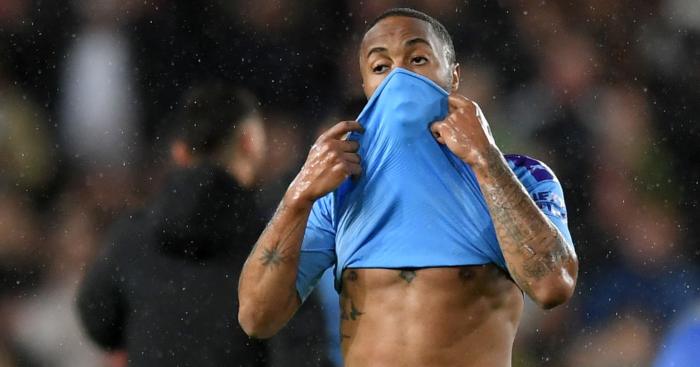 Liverpool chiefs are confused about rumours linking Sadio Mane with a move away from Anfield, while any transfer for Manchester City’s Raheem Sterling is off the table, according to reports.

A report in the Daily Express on Monday claimed that Real Madrid are ready to spend £140m on Mane as their preferred alternative to Erling Haaland, who is unlikely to leave Borussia Dortmund after only joining in January.

However, The Athletic journalist James Pearce claims ‘that’s news to the Anfield hierarchy, who are convinced that the Senegal international is happy and still sees his long-term future at the club.’

Those comments are linked to his article on why Sterling will not be returning to Liverpool if he decides to leave Manchester City in the next transfer window.

A report in French newspaper L’Equipe claimed on Tuesday that Liverpool are ‘thinking’ about bringing Sterling back to the club once they know how much money they will have in the next transfer window.

One of Sterling’s entourage told L’Equipe: “Even if Raheem is attached to Manchester City, he hasn’t forgotten Liverpool, because that’s where he became who he is as a man and as a player.

“Of course, there was controversy surrounding his exit, but since then, time has run its course and everything is possible”.

But Pearce understandably poured masses of cold water on those reports by adding: ‘It’s a non-starter on every possible level’.

Pearced continued: ‘Forget the bad blood for a minute — the 25-year-old still has three years to run on a contract worth up to £300,000 per week. He’s a £150 million asset and it’s highly unlikely that City would contemplate selling him to their biggest domestic rival.

‘And even if City’s Champions League ban is upheld and that puts pressure on them to consider offers, Liverpool simply wouldn’t be interested at those kind of figures. You don’t break your transfer record or your wage structure to secure the services of a player who wouldn’t get into your first-choice XI.’