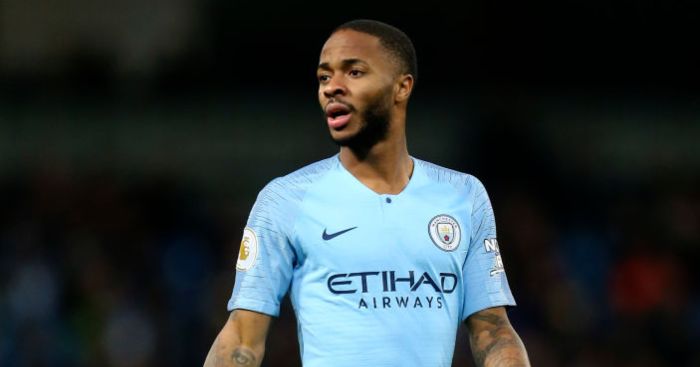 Raheem Sterling has praised former club Liverpool but warned them that there will be “a massive reaction” from Manchester City.

City are 25 points behind Liverpool as their Premier League title defence threatens to end before the beginning of April.

The reigning champions have two games in hand on the Reds but require an implosion of cataclysmic proportions to win a third straight top-flight crown after an indifferent season on their part.

But Sterling, whose own campaign has been something of a disappointment after a fine start, says Pep Guardiola’s side will be in the mix again soon.

“Liverpool have been far better than everyone in the league and have been consistent, that is why they are top of the league,” Sterling told Sky Sports.

“We have been slacking, we haven’t kept our standards that we know we can keep to. From now to the end of the season we have to try and win every single game and whatever happens, happens. It’s in Liverpool’s hands and that’s it.”

Rejecting the suggestion that Liverpool could now dominate, Sterling added: “We won the league twice in a row. Liverpool are winning, leading at this point in time.

“But I’m pretty sure that come the end of the season our boys will go away and come back again very hurt if they do pick up the league, and we will be up and running for next season for sure.

“[It will be] a massive reaction.”

Sterling also denied that City gave up the chase too soon.

“I wouldn’t say we let it go too easily. Football is all about momentum, inches, yards, little things from the start of the season.

“A really important moment in our season was when Gabriel Jesus scored the winner against Tottenham and it got disallowed by VAR. Little things like that take their toll.

“We scored a lot of late goals in our first title-winning season, it started in the third game against Bournemouth where I scored the winner, and it built momentum through the season and kept happening.