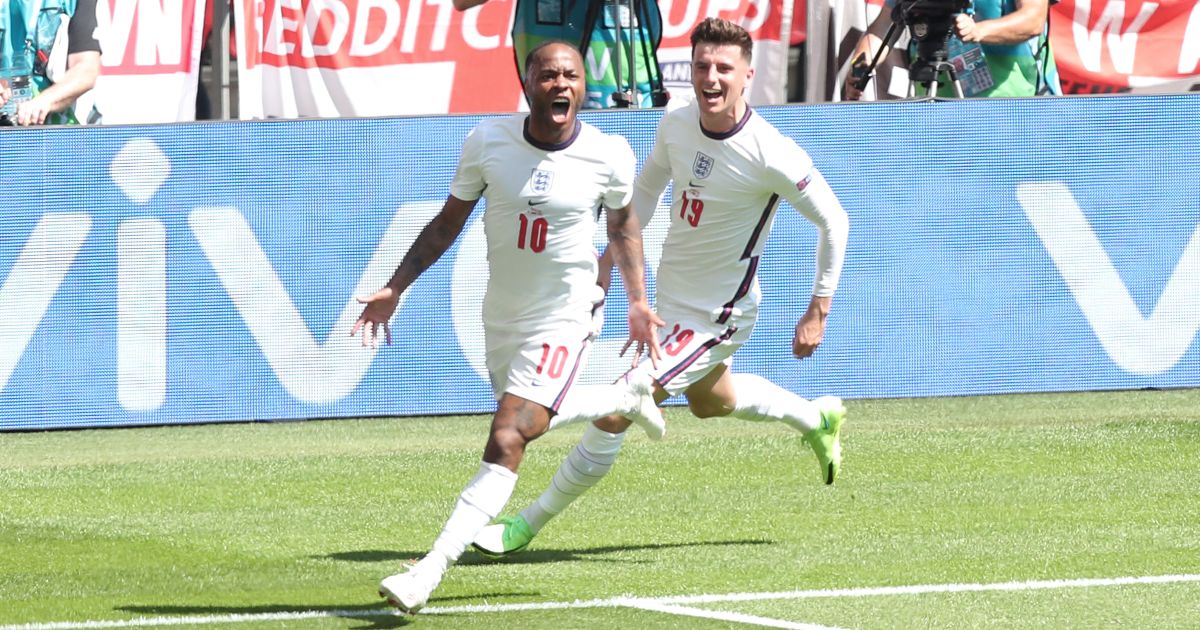 Raheem Sterling has gone from idiot to hero with an England goal, even though he should not have played…

Idiot proof
Front page of The Sun on Monday morning: ‘FOOTIE hero Raheem Sterling did the honours yesterday – two days after being made an MBE.’

Shame then that you can still view a page on The Sun website headlined ‘Life and times of Three Lions footie idiot Raheem’.

Knee bother
On the inside pages, they write that Sterling ‘was awarded the MBE two days earlier for services to racial equality in sport’, which is particularly poignant after this utter race twaddle from The Sun on Sunday:

Confused.com
‘Do not imagine, with glorious hindsight, that his inclusion in Gareth Southgate’s starting line-up was inevitable,’ writes Dave Kidd in The Sun.

Well Raheem Sterling has started every meaningful England game for which he has been available – barring the Montenegro clash when Gareth Southgate made him very much unavailable after his bust-up with Joe Gomez – since September 2017 so it was pretty damned close to being inevitable. We don’t need glorious hindsight; just a connection to the internet.

‘This was something of a gamble – a punt on Sterling, in the Euros, and a million-dollar goal.’

A punt? Can you take a punt on a man with 61 England caps who has previously captained his country?

But remember, this is Dave Kidd, a man who has been claiming that England have had a ‘nightmare build-up’ to this tournament which featured two friendly wins. And he’s still claiming this has all been bit of a muddle:

‘After a confused build-up, this was a soothing, settling win for England.’

There comes a point when you have to face the fact that almost all the confusion is your own. It might be liberating.

The slammer
At least Dave Kidd wrote that Raheem Sterling ‘clipped home a delicious pass from man-of-the-match Kalvin Phillips’; on his newspaper’s website, they tell us that he ‘slammed home, via a deflection’. Just no.

My perfect mistake
‘Three things Gareth Southgate got right in Euro 2020 opener – but he made one mistake’ is the headline on the Daily Star website.

It felt like England did quite well so we would be intrigued to know quite what Tom Cavilla believes went wrong for England. 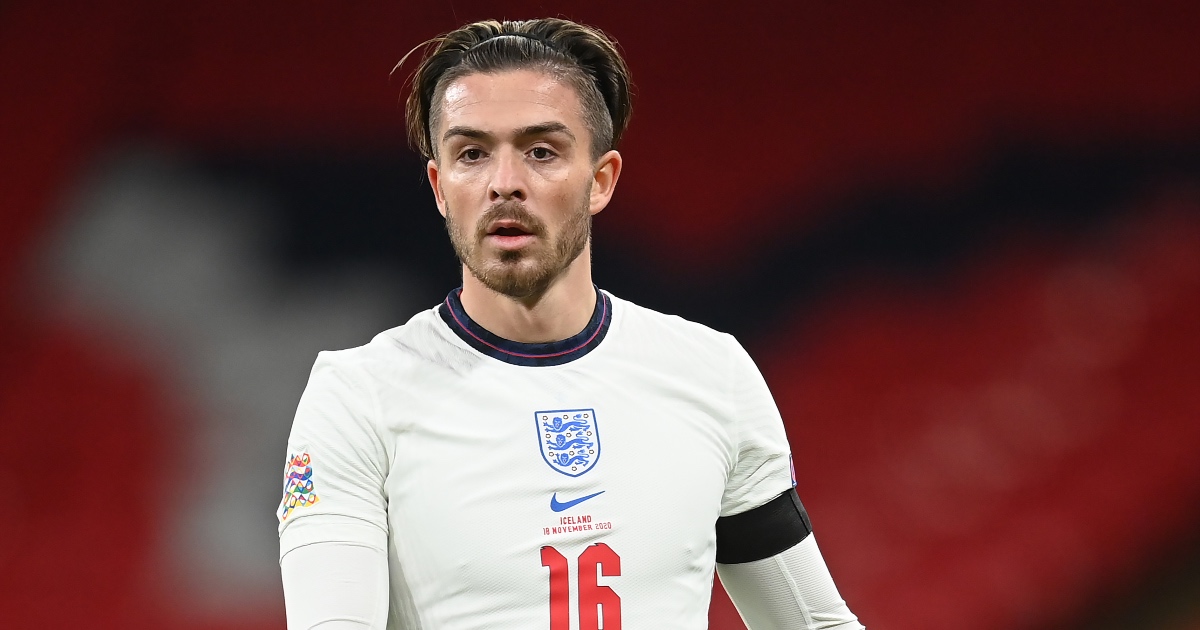 ‘It was a strange decision by the England boss to leave out a player who stood out the most in the Three Lions’ two warm-up fixtures against Austria and Romania.’

Was it balls. Grealish was indeed outstanding in two friendly victories but they were friendly victories and Southgate always looked likely to return to Sterling. It was only ‘strange’ if you have not been paying attention over the last three years.

‘The breakthrough eventually arrived in the second-half through Sterling, but this was a questionable decision nonetheless.’

That hyphen hurts but not quite as much as criticising the inclusion of a player who literally scored the only goal of the game.

But then when you see that ‘backing Raheem Sterling’ is one of the three things Southgate apparently got right, you realise that it’s all just a ridiculous, clicky game. The mistake was entirely ours for taking the headline seriously even for a second.

Kane and able
Over at the Mirror website, they are all about the clicks so sod England with their annoyingly excellent and composed victory; this is the most prominent England story on their homepage:

No, Harry Kane answered (when did every answer become a ‘reaction’?) a question about dropping deep by pointing out that dropping deep has always been part of his game. There is no controversy here, except the confected controversy of this story.

‘In what was a rare sight, Kane was hauled off before the 90 minutes were up, substituted in place of 17-year-old Jude Bellingham with just under 10 minutes to go.’

First, you can have a ‘f*** off’ for ‘hauled off’ and second, Kane had been substituted three times in his last four England games; that’s not even medium rare.

Familiar failings
While people were right to be surprised at the inclusion of Kieran Trippier at left-back, the rest of the team should really have shocked nobody. Well, nobody but Kevin Garside of the i.

‘Reading the tea leaves a familiar line-up begins to take shape with Harry Kane flanked by Raheem Sterling and Marcus Rashford up front, and Mason Mount the link with the defensive midfield shield of Declan Rice and Kalvin Phillips.’

Get some new tea leaves, fella; Kane has not been flanked by Sterling and Rashford since October 2019.

The Hend goal
How does a Liverpool website (the Echo) cover England when no Liverpool players are in the team?

‘Liverpool could have found their Jordan Henderson replacement’

Questions: Does Kalvin Phillips have a choice? Or will he just be told that ‘this means more’ and get handed a red shirt?

Recommended reading of the day
Barney Ronay on England

Lawrence Ostlere on those England tactics