Home All The News Sterling: Only City can stop themselves from winning CL final 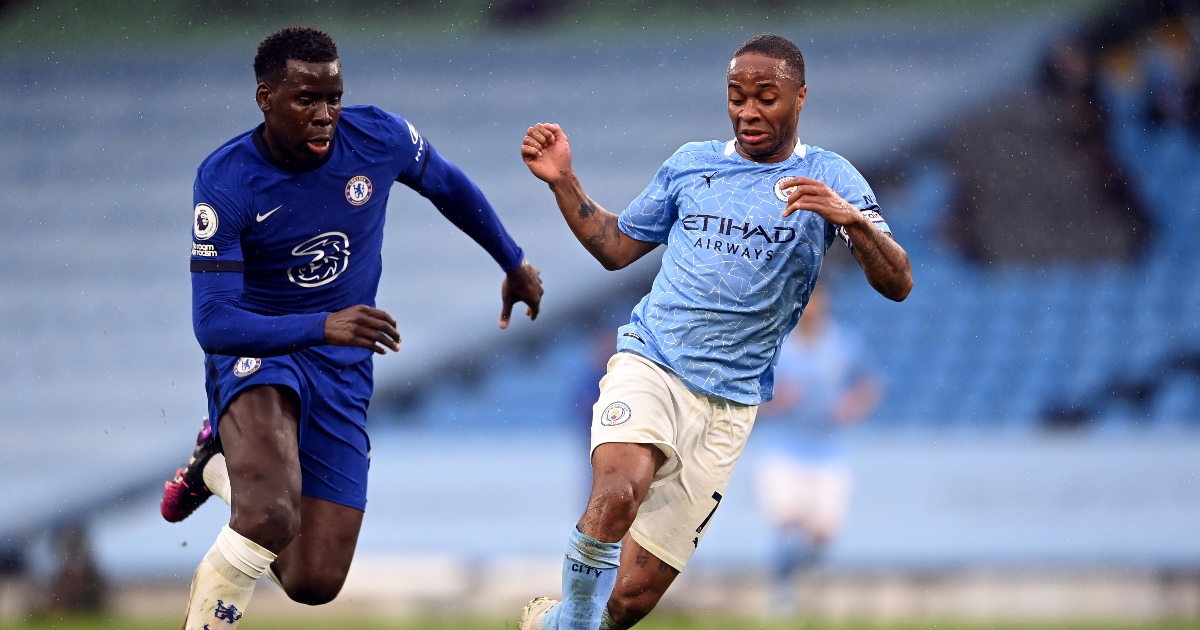 Raheem Sterling claims Manchester City are the only team that can stop themselves from winning the Champions League this weekend.

The Premier League champions are bidding to cap a memorable season by beating Chelsea in Porto to secure Europe’s biggest prize on Saturday.

Chelsea have beaten City twice in the past six weeks but the circumstances were different then and Sterling says those results count for nothing now.

The City forward said: “Chelsea are a strong team who have a lot of physically strong players.

“We have played them twice and lost twice but this is a Champions League final. On the day, things are a lot different.

“You go into it with a clean mindset, those games that happened against them in recent times go out the window. It is now about focusing on winning that trophy.

“The only things that can stop us are ourselves if I am honest. It is a game where I expect a difficult test but at the same time I expect us to pull through.”

City have never won the Champions League, despite it being their owners’ main aim since taking over in 2008.

They’ve picked up five Premier League titles since then but this is their first time in the final of Europe’s elite competition.

Sterling may not be a certain starter at the Estadio do Dragao as the form of the likes of Phil Foden, Bernardo Silva and Riyad Mahrez has earned them the nod in recent European fixtures.

But with five substitutes permitted, there is a strong chance the England international will have some role to play.

The 26-year-old left Liverpool for City in 2015 to further his career and he admits playing in such matches has long been the aim.

He said: “Since my time at this club that has been the ultimate goal, to try to reach the Champions League final and try to bring home the trophy.

“There is one game to go, that being a Champions League final, so you don’t need much more motivation than that.”