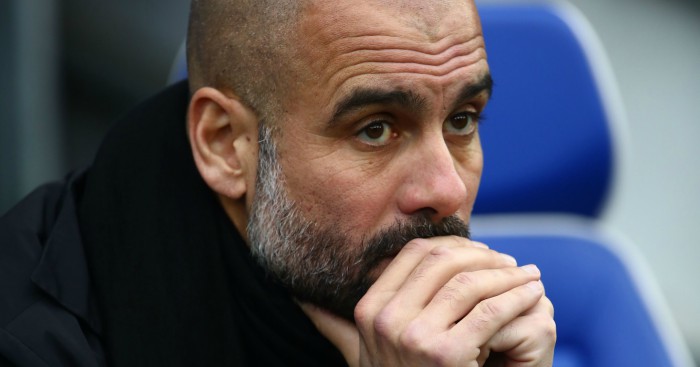 Agent Mino Raiola has blasted Manchester City boss Pep Guardiola, calling him a ‘coward’ and admitting he tried to fight him in 2011.

The Dutchman, who is the agent of players such as Paul Pogba, Blaise Matuidi, Marco Verratti and Gianluigi Donnrumma, has a long-running feud with Guardiola.

Now, he has launched yet another verbal attack on the former Barcelona boss, claiming that he would hate it if City won the Champions League.

Raiola said: “Pep Guardiola, the coach, is fantastic. As a person he’s an absolute zero. He’s a coward, a dog.

“If Manchester City win the Champions League this season it will emphasise what a good coach he is – but I’ll hate it.”

Raiola has not forgotten that his client Zlatan Ibrahimovic was sent out on loan to AC Milan from Barcelona during the 2010/11 season.

Despite helping the Rossoneri to a Scudetto, it meant he missed out on a Champions League winners’ medal as Barcelona beat Manchester United 3-1 at Wembley.

“I went for him that night in the corridors at Wembley – only Adriano Galliani, AC Milan’s chairman, stopped me,” Raiola added. “Lucky for Guardiola.

“Guardiola told Zlatan to go to him if he ever had any problems or complaints.

“But then he just ignored him and wasn’t playing him. He didn’t even say: ‘Hello’ to Zlatan.

“Guardiola did the same to Maxwell who is a lovely lad.

“So I told Zlatan to go and park his Ferrari in the manager’s spot!”