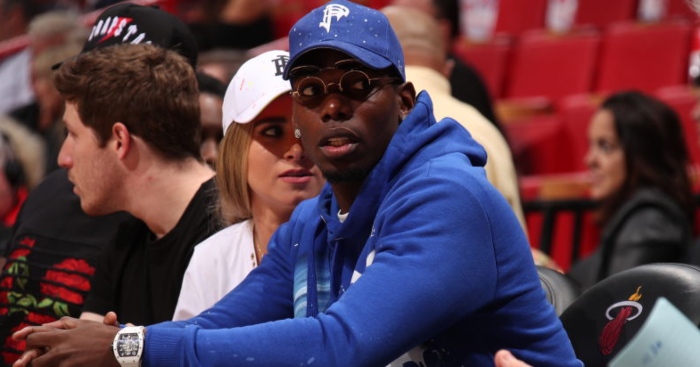 Paaul Pogba will stay at Manchester United despite rumours linking him with Juventus, according to his agent Mino Raiola.

Pogba has seen very little action this season due to injury, making a long-awaited return from the substitutes’ bench in their defeat to Watford nine days ago.

And Pogba has been heavily linked with a return to Turin in January but Raiola claims that the France international “will not move”.

“And the only one that talks for Manchester United and for Paul is Ole, because he comments in the paper and in the press.

“I go by what he [Solskjaer] says. He [Pogba] will not move, and that’s okay. We are good with them.

“Paul is a little bit struggling with his injury that we tried to resolve and I think that’s our main interest now.

“So if Ole has ideas about my player and he wants to talk to me about it, he knows my number. And until that moment I talk with Ed Woodward, because that’s the person that I talk to at the club. I never spoke with Ole.

“So I don’t know. I only know that Paul respects him, loves him for what he has done in the past with him. And that’s it, that’s the only thing I know about Ole.”