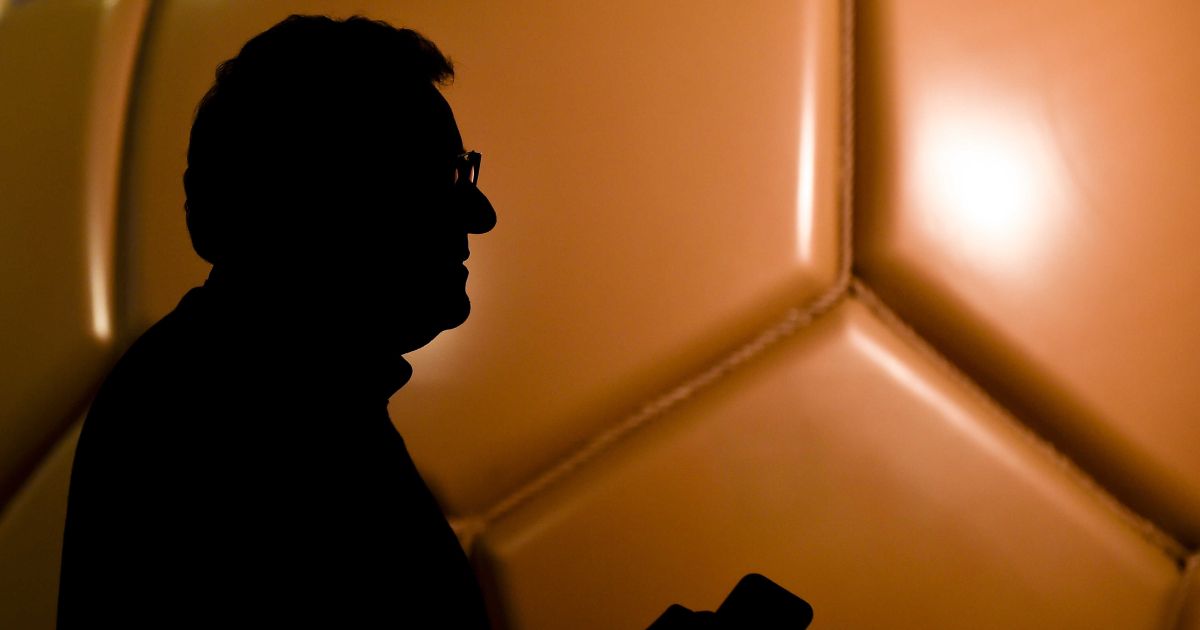 Mino Raiola has declared December “the month of dreams” for Man Utd midfielder Paul Pogba in a hint over the player’s future.

The ‘super agent’ has made numerous controversial comments surrounding Pogba’s time at Old Trafford with Raiola highly critical of the Red Devils.

He has previously spoke publicly about his player being “unhappy” at Man Utd, while he also claimed that Pogba’s time at the Red Devils was “over”.

In March, he even went as far as saying he doesn’t “give a f*ck” if he never takes another player to Man Utd ever again.

Pogba is out of contract at the end of the season and with no apparent breakthrough in talks – with rumours the France international wants to be made the highest-paid player in the Premier League – it looks likely he will leave on a free.

Real Madrid, Paris Saint-Germain and Juventus have been linked and now Raiola has suggested that he cannot stop Pogba’s will to leave Man Utd in the summer.

Raiola Italian channel Rai (via the Daily Mail): “December is the month of dreams… and I can’t stop dreams, but it is better to not speak about Paul.

Meanwhile, former Liverpool winger Steve McManaman has suggested that Pogba could rediscover his best form if he moved to Real Madrid.