Home All The News Raiola: Man Utd owners ‘told me that I was right’ over Fergie spat 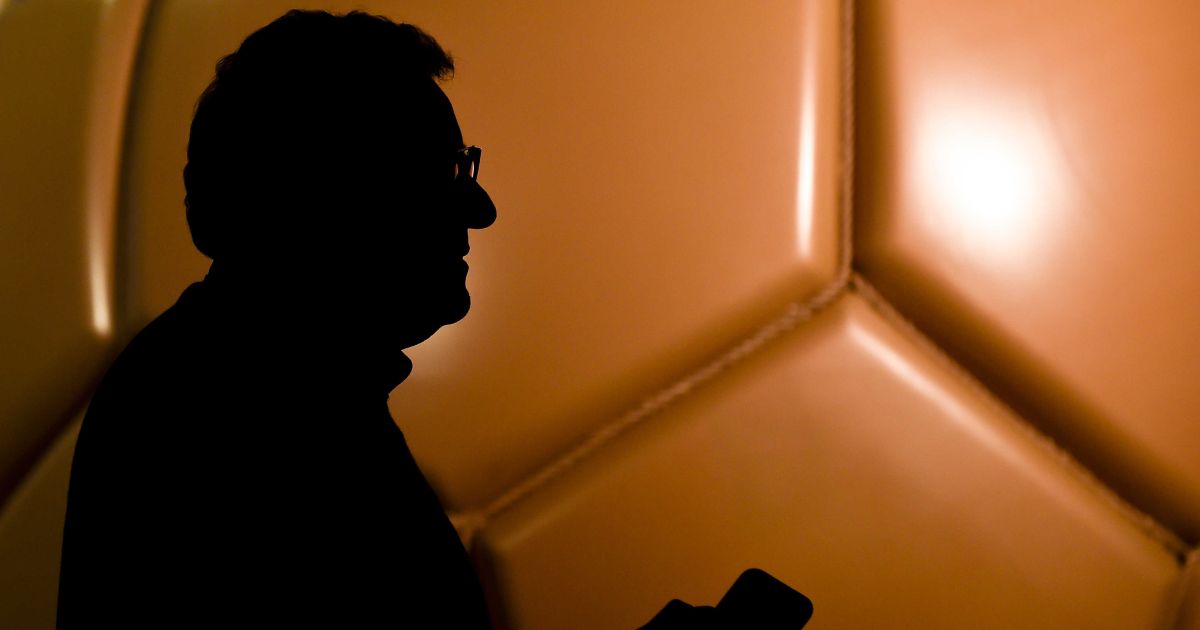 Mino Raiola thinks the Man Utd owners justified his spat with Sir Alex Ferguson when they brought Paul Pogba back to Old Trafford.

Pogba left the Red Devils to join Juventus in 2012 after talks broke down over a new contract for the Frenchman to remain in Manchester.

Former Man Utd boss Ferguson referred to Raiola in a 2012 Q&A as a “bad agent” and a “a s**t bag” when asked about Pogba’s departure.

Speaking to the Financial Times several years ago, Raiola claimed Ferguson called him a “t***” during discussions. He recalled the conversation:

“Ferguson to Pogba: You don’t want to sign this contract?

“Pogba: We’re not going to sign this contract under these conditions.

“Ferguson: What do you think he needs to earn?

Pogba rejoined Man Utd in 2016 for £89.3m, a world record fee at the time, with reports claiming that Raiola earned €27m from the deal.

And Raiola claims Ferguson’s comments were the “biggest compliment anybody could give” him.

“All I have to say that when Ferguson left Manchester United the club’s owner (the Glazers), by buying back Paul Pogba, told me that I was right. Because I didn’t want to take Paul Pogba away. He (Ferguson) didn’t believe in Paul Pogba.”

Raiola also gave his views on FIFA with the ‘super agent’ calling for the world governing body to be replaced by “a modern platform”.

“I will fight for the rights of the players.”