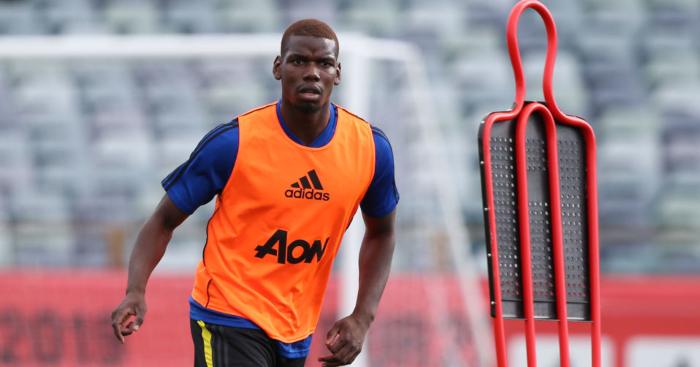 Mino Raiola has issued a statement on Paul Pogba’s future at Manchester United after a number of stories in recent days.

Uncertainty over the Frenchman’s future at Old Trafford continues to overshadow United’s pre-season tour in Australia after reports he may not make the flight out there.

Pogba had been a doubt for the trip as reports that he is angling for a move away from United picked up pace last week.

But he travelled with the team as they took off for Australia to kick-off their preparations for the new season.

“The player Pogba has done nothing wrong, he has been respectful and professional in every way,” Pogba’s agent Raiola told talkSPORT.

“The club knows his feeling for a long time. It’s a shame other people only like to criticise [Pogba] without right the information.

“I’m sorry that the club does not take any position against this.

“Hopefully there will soon be a satisfying solution for all parties.”