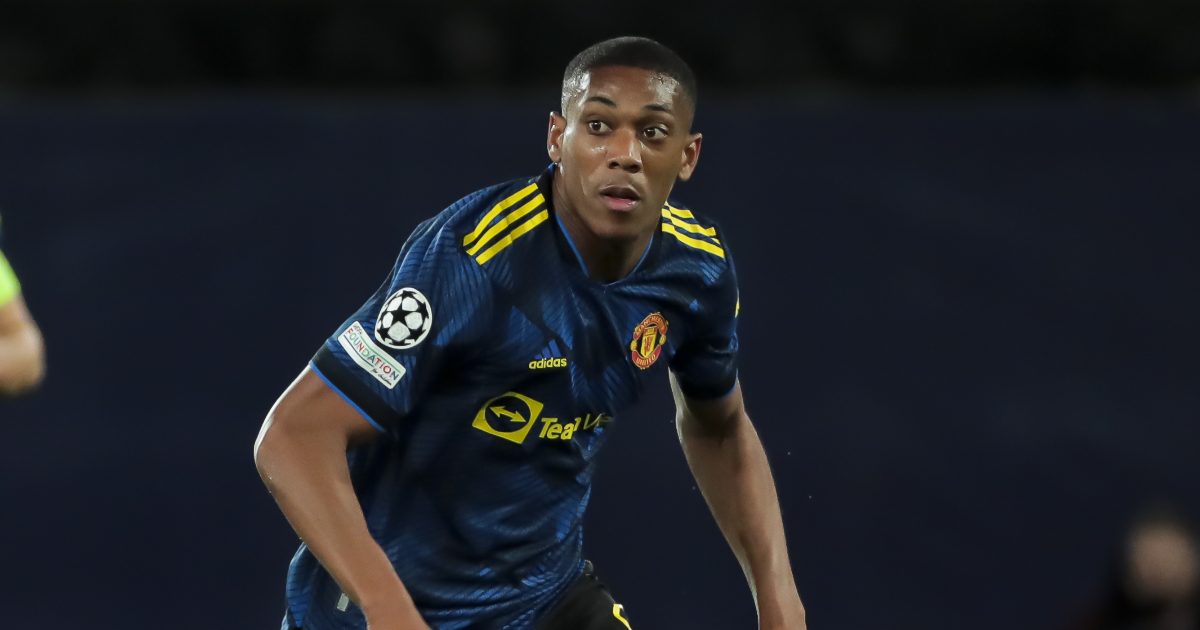 Ralf Rangnick has insisted that the situation with Manchester United attacker Anthony Martial “is now resolved” as he is set to return to training.

Martial is reportedly keen to leave Man Utd this month. He has been linked with the likes of Newcastle United and Tottenham Hotspur.

The forward has not featured for United since their win over Arsenal in the Premier League on December 2. He has not yet been used by Rangnick.

Martial was not included as Man Utd drew 2-2 against Aston Villa on Saturday. Rangnick suggested that the Frenchman refused to be involved, but the player has refuted these claims.

As reported by Manchester Evening News, Rangnick has revealed that he held talks with Martial on Sunday and that the situation with him is “now resolved”:

“I’ve been here for six weeks. All the things that need to be said, I said after the press conference.

“I had a conversation with him on Sunday, a personal conversation about what happened and how I saw the whole situation. The matter is now resolved.

“He didn’t train yesterday and before yesterday, he will probably train today and after training I will then take the decision if he is nominated or not.”

“Cristiano and Marcus were training yesterday, so I suppose they will also be training today.

“But at the press conference before the Villa game. I was also convinced that Cristiano would be available and in the end, he wasn’t.

“It was the same with Marcus, so we have to wait for the training session today. Right now, I think both could be available.”

Looking back on United’s draw against Aston Villa, Rangnick added: “If I compare our two games, in the cup and in the league, we did a lot better in the league game at Villa Park.

“The performance in the first 70 minutes was really good, I liked our movements, I liked our game in possession of the ball, the structure of the game, the way that we pressed, even when we had to defend our own box, we did that well. We need to have a similar performance tomorrow against Brentford.”