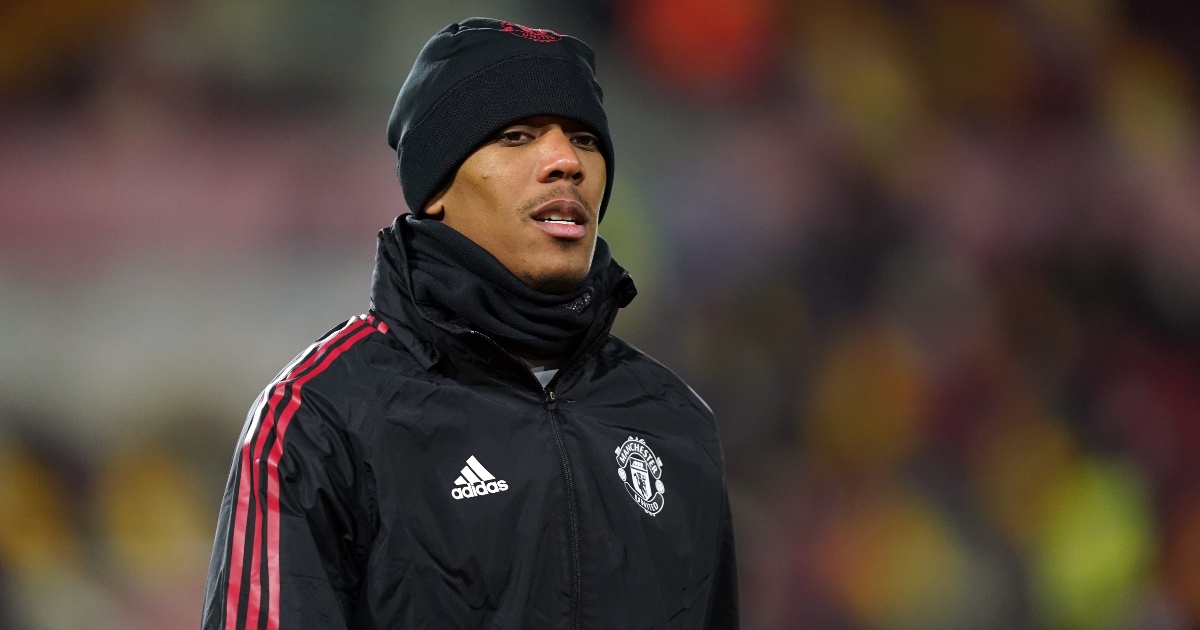 Ralf Rangnick appears to have reconciled with Anthony Martial just days after their disagreement regarding the Frenchman’s attitude towards playing for Manchester United.

Prior to Saturday’s 1-0 win over West Ham, Martial had made just seven league appearances this season, having expressed his desire to leave the club.

He was offered the chance to join the United squad for the 2-2 draw with Aston Villa last week but Rangnick claimed he rejected the opportunity. The German instead decided to name only eight substitutes for the game – one short of the maximum number allowed.

Martial, though, hit back on Instagram later that night, claiming Rangnick’s story was a lie: “I will never refuse to play a match for Man United.

Martial continues to be heavily linked with a move away from United but after resolving the spat with his manager, he came in from the cold against West Ham and played a crucial role in the winner, coming off the bench to tee up Edinson Cavani, who set up Marcus Rashford for a tap-in.

Rangnick was full of praise for the Frenchman after the match, citing his attitude and professionalism: “Since we last spoke one-and-a-half weeks ago, I told him it’s about being professional until the very last day no matter how long he stays or when he leaves,” he said.

“It was good to have this conversation with him. In the last two games, he was part of the squad and today he played a vital role in the goal that we scored.

“He’s a top player, one of the best strikers in the Premier League but we have other players in his position and it is his wish to leave but, as I said to him, it always takes different parts to find an agreement and the way he trained and played when he came on today showed his professionalism I expect from everybody.

“I am happy he was playing today, that he came on and had a vital role in the goal.”