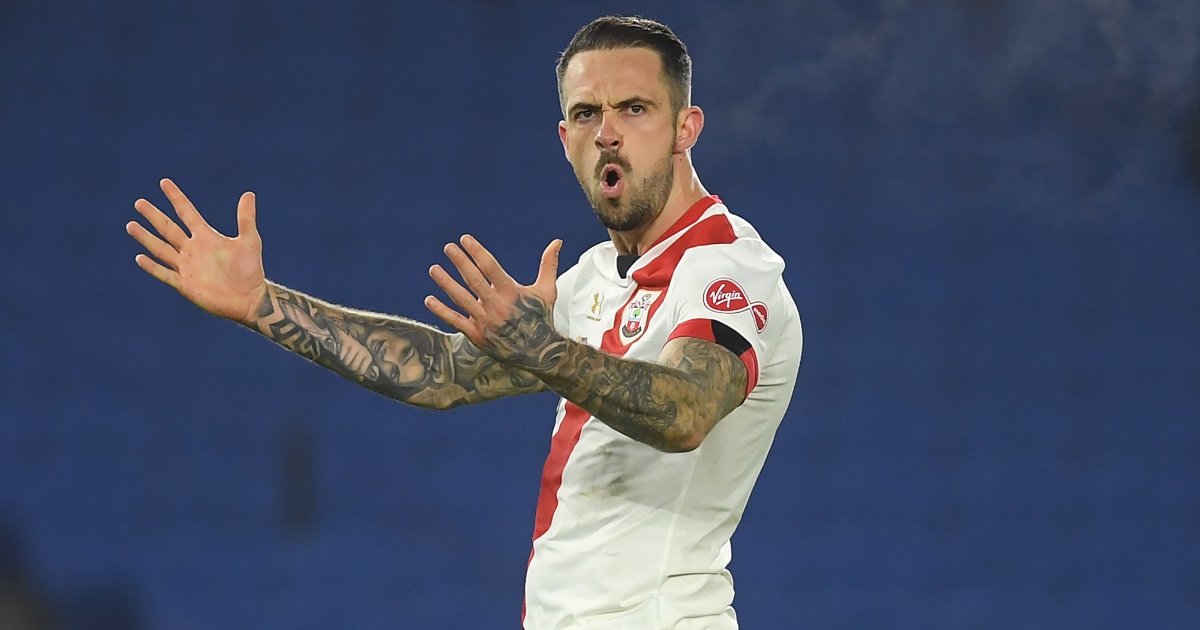 Southampton manager Ralph Hasenhuttl is confident the squad can provide enough goals to cover the loss of their “insurance” Danny Ings.

The Saints head to Everton for the start of the new Premier League campaign without last season’s top scorer Ings, who was sold to Aston Villa rather than risk him eventually departing on a free at the end of his contract.

With defender Jannik Vestergaard completing his move to Leicester on Friday afternoon, Hasenhuttl has seen another key man depart but is at least also set to recoup a hefty transfer fee.

It is in attack, though, where Hasenhuttl knows his team must sharpen up following a perceived over-reliance on former Liverpool frontman Ings.

Adam Armstrong has been swiftly signed from Blackburn to help provide cover, while Armando Broja, 19, also arrived on a season-long loan from Chelsea.

“We lost Ings, a very good goalscorer. Some people were saying he was our insurance, but in the end, we also played a few games without him and scored goals,” Hasenhuttl said.

“So it is now on the shoulders of the other players to lift us as a club, to give us the goals we need to score to reach our targets for this season.

“I am not scared that we don’t have enough players that can score goals and deliver what we want them to do. They will work hard for the club and will show that they have the qualities.

“I don’t expect anyone to score 25 goals for us next season, but when I have four players that score 10 goals, I will also be happy.”

Southampton started last season with much promise, only to again drift back down the table, despite reaching the FA Cup semi-finals.

“A top-10 ranking is always the target we aim for and, after the main target is staying in the league, (this is) the bigger target for the players and us as a club,” Hasenhuttl said.

“When we scored the amount of goals we scored last year and concede less in the second half of last season, it is definitely possible for us.

“But we need to have a very good start and a very good commitment in the group and the new players immediately having a good impact on the team.”

Saints captain James Ward-Prowse is expected to be in the squad for the Everton game after returning to training from a knee problem.

The England midfielder has again found himself subject of transfer speculation during the summer window, but Hasenhuttl continues to take such talk with a large pinch of salt.

“It is normal that Prowsey is a guy that everyone wants to have, but I don’t see a scenario for him not to be with us for the next years,” he said.

“He knows he is the captain here, he knows how important he is for our club. He feels good here and we feel good with him.

“He has a four-year contract here, so the situation with him is a different one.”