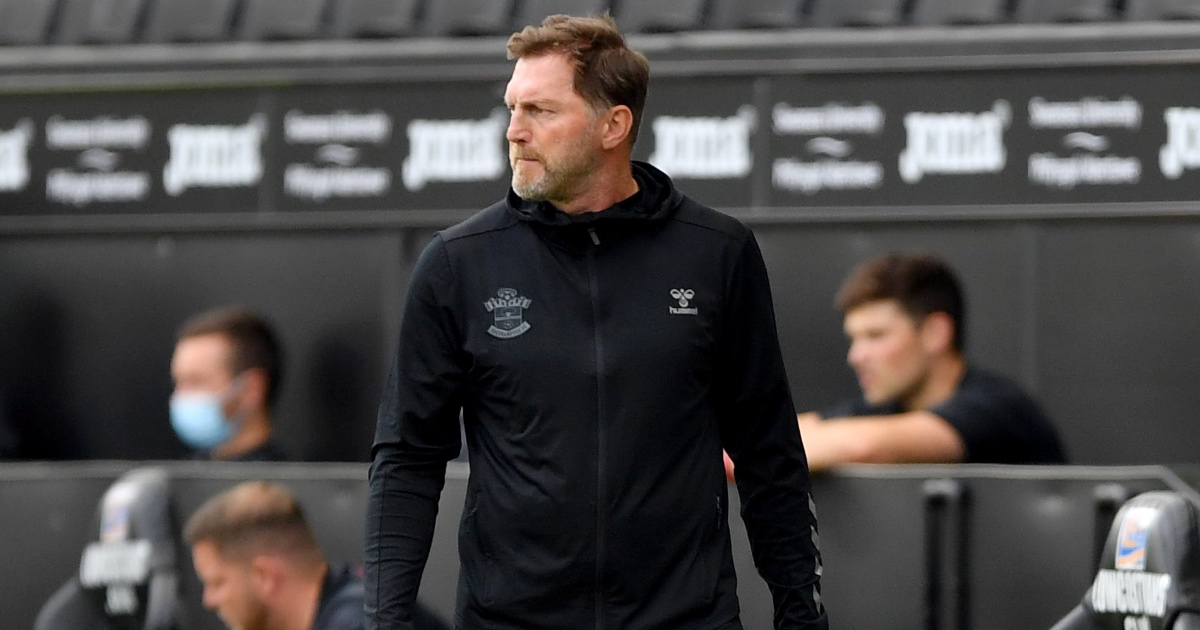 It was revealed on Wednesday that Leicester had submitted a £15million bid for Vestergaard.

It’s believed that the Saints have accepted that proposal.

The talented 20-year-old picked up an injury during Leicester’s friendly against Villarreal on Saturday. He will be out until 2022.

Vestergaard will become the second important player to leave St Mary’s this summer.

The England international had entered the last 12 months of his contract and was signed for around £30m.

Saints moved quickly to replace him, with Adam Armstrong arriving from Blackburn Rovers on Tuesday.

He cost the south coast club £15m and has penned a contract lasting until 2025.

Armstrong was one of the most deadly forwards in the Championship last term. He netted 28 goals in 40 appearances, putting him behind only Ivan Toney on the goalscoring charts.

Speaking about his move, Armstrong said: “It’s unbelievable to be here – such a massive club with a great fanbase and it’s just something that I’m really looking forward to.

He is likely to start alongside Che Adams up front this season. Hasenhuttl can also rely on Shane Long, Michael Obafemi and Armando Broja in attack.

Broja joined on a season-long loan from Chelsea shortly before Armstrong’s announcement.