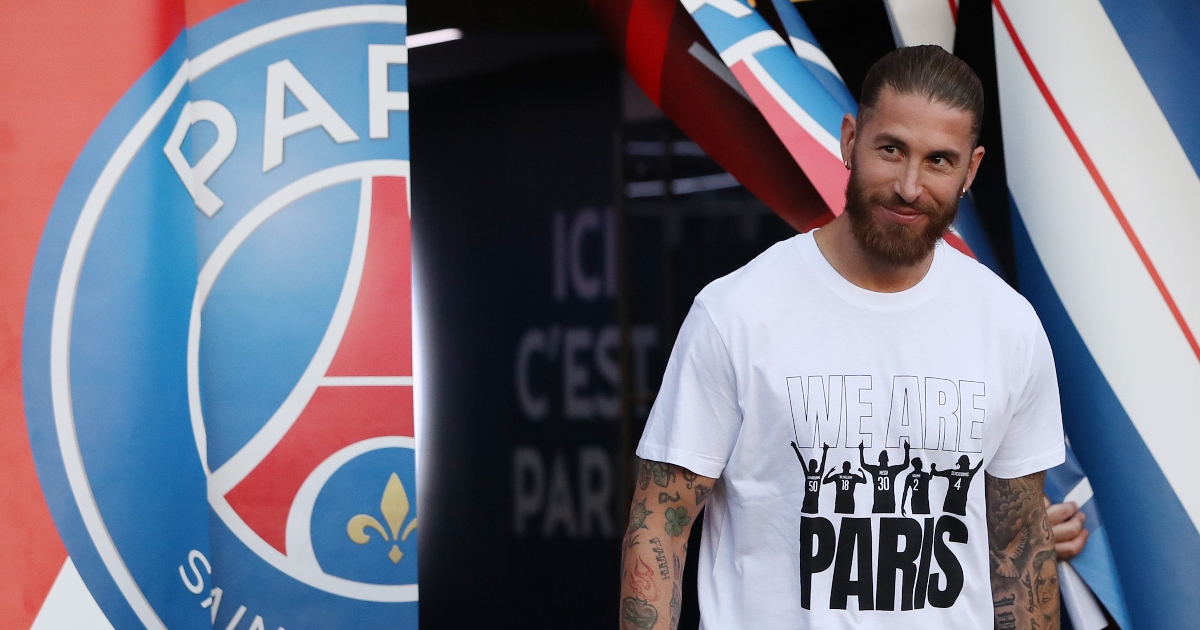 Sergio Ramos could have his contract terminated at Paris Saint-Germain, according to reports in France.

The Spanish defender joined the Parisiens in the summer following the expiry of his Real Madrid contract.

Injuries limited Ramos to only 21 appearances in all competitions last season.

Also, Spain boss Luis Enrique did not include the 35-year-old in his Euro 2020 squad due to worries over his fitness.

His injury problems are persisting as he still has not played for PSG since arriving from Madrid.

Due to this, the Ligue 1 giants could buy Ramos out of his contract, according to Le Parisien (via FourFourTwo).

“Although the option is not on the agenda, the possibility of a termination is not science fiction. Paris has assumed that it has been able to make a mistake in its signing,” claim the French outlet.

Paris Saint-Germain are considering rescinding Sergio Ramos’ contract, according to @le_Parisien. The Spaniard has not played since May and internal sources believe the club has made a mistake with his signing.

Meanwhile, Lionel Messi has said he wants to return to Barcelona once his time at PSG is over.