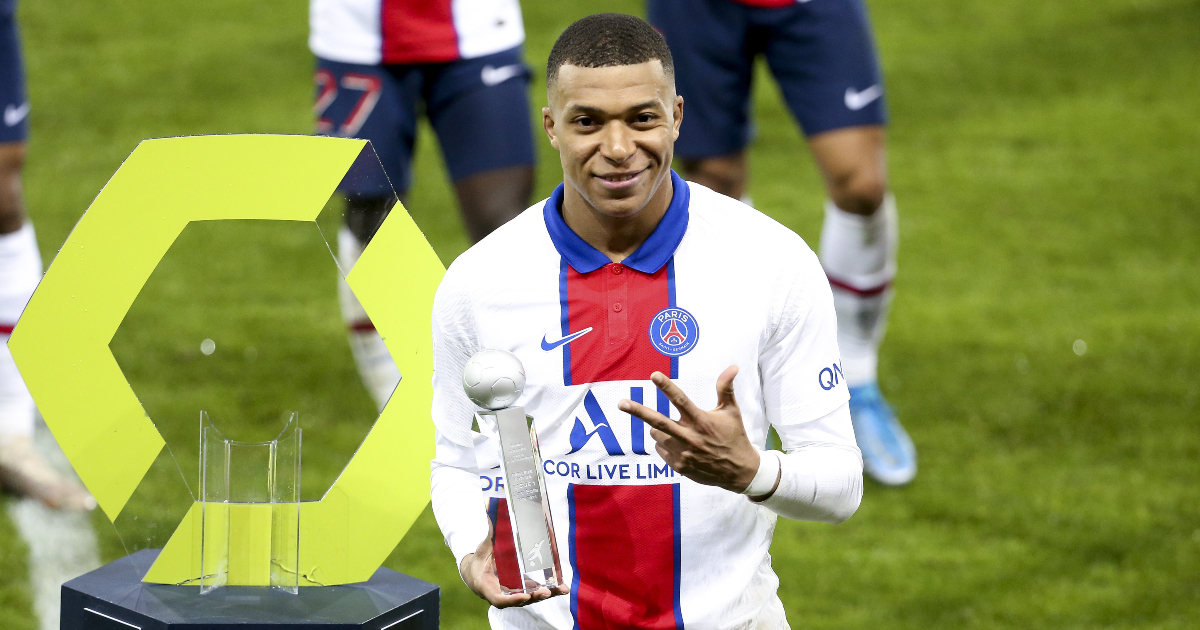 Sergio Ramos has indicated that his new Paris Saint-Germain teammate Kylian Mbappe could move to Real Madrid in the future.

Madrid have been long-time admirers of the France international, who burst onto the scene for Monaco in 2017.

Mbappe starred at the 2018 World Cup for France and became the most expensive teenager in football history the summer before when he moved to PSG.

Can England win anything with Rice and Phillips?

However, his future at the club is cast in doubt as his contract expires next summer, and he has made no indication that he intends to sign an extension at the Parc Des Princes.

Los Blancos and Liverpool have been the most common names linked with the forward, especially the Spaniards, who have looked like a potential destination for Mbappe for years.

It has also been rumoured that Real are willing to let four players leave as part of “operation exit” as they step up their interest in the PSG star.

Speaking to AS, Ramos has hinted that Mbappe could end up at the Santiago Bernabeu in the future:

“Of course. Madrid is one of the best clubs in the world. On a historical level, the best.

“For me, great players have to go through there. But now I want him on my team. I want to win and for that I want the best to be by my side.

“Advice on a personal level I could never give. I could tell him something from experience, but I would do it in private.

“As a PSG player, I would like him to stay. I like to play with the best and Mbappe is one of them.”

The defender spent 16 years in Madrid, winning five league titles and four Champions League crowns during his time at the club.

The 35-year-old was keen to move to the Paris club, hailing sporting director Leonardo and manager Mauricio Pochettino’s efforts to bring him to the French capital.

“I am adventurous and my priority was the sports project,” Ramos said.

“Also the treatment they gave me. The president, Leonardo, Pochettino… they gave me the important affection to decide.

“I like to take on these new challenges. It is always good to get out of your comfort zone. I am very happy with the decision I have made.”