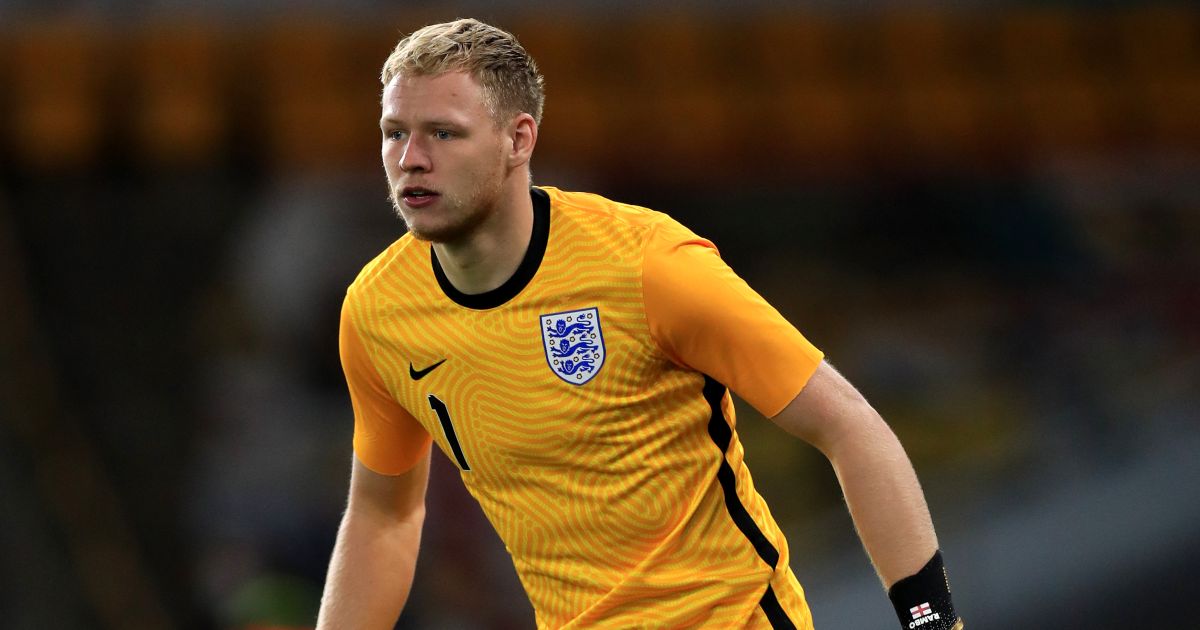 Dean Henderson has been forced to withdraw from England’s Euro 2020 squad and will be replaced by Aaron Ramsdale.

The Manchester United goalkeeper is struggling with a hip problem and the Football Association confirmed on Tuesday morning that he will play no further part in the tournament.

Sheffield United’s Ramsdale, who was part of Gareth Southgate’s provisional 33-man squad for the finals, will take Henderson’s place once he has completed Covid testing protocols.

Why are England fans so miserable? Try watching Spain…

“Henderson withdraws with a hip issue that would continue to limit his involvement in training throughout the tournament.

“Under UEFA regulations, squads are permitted to replace goalkeepers on medical grounds at any stage.

“The Manchester United goalkeeper will now return to his club for further assessment and rehabilitation ahead of the 2021/22 season.

Aaron Ramsdale has been called up to the England #EURO2020 squad. 👏 pic.twitter.com/svApJomcrg

“Ramsdale was originally a member of Gareth Southgate’s pre-tournament group in Middlesbrough having played for England at this year’s UEFA U21 EURO in Slovenia in March.

“The Sheffield United player, a 2017 UEFA U19 EURO winner, will now follow standard Covid-19 testing protocol before entering the camp.”

Ramsdale, 23, in uncapped at senior level and will now join Jordan Pickford and Sam Johnstone as the goalkeepers available to Southgate for the remainder of the Euros.