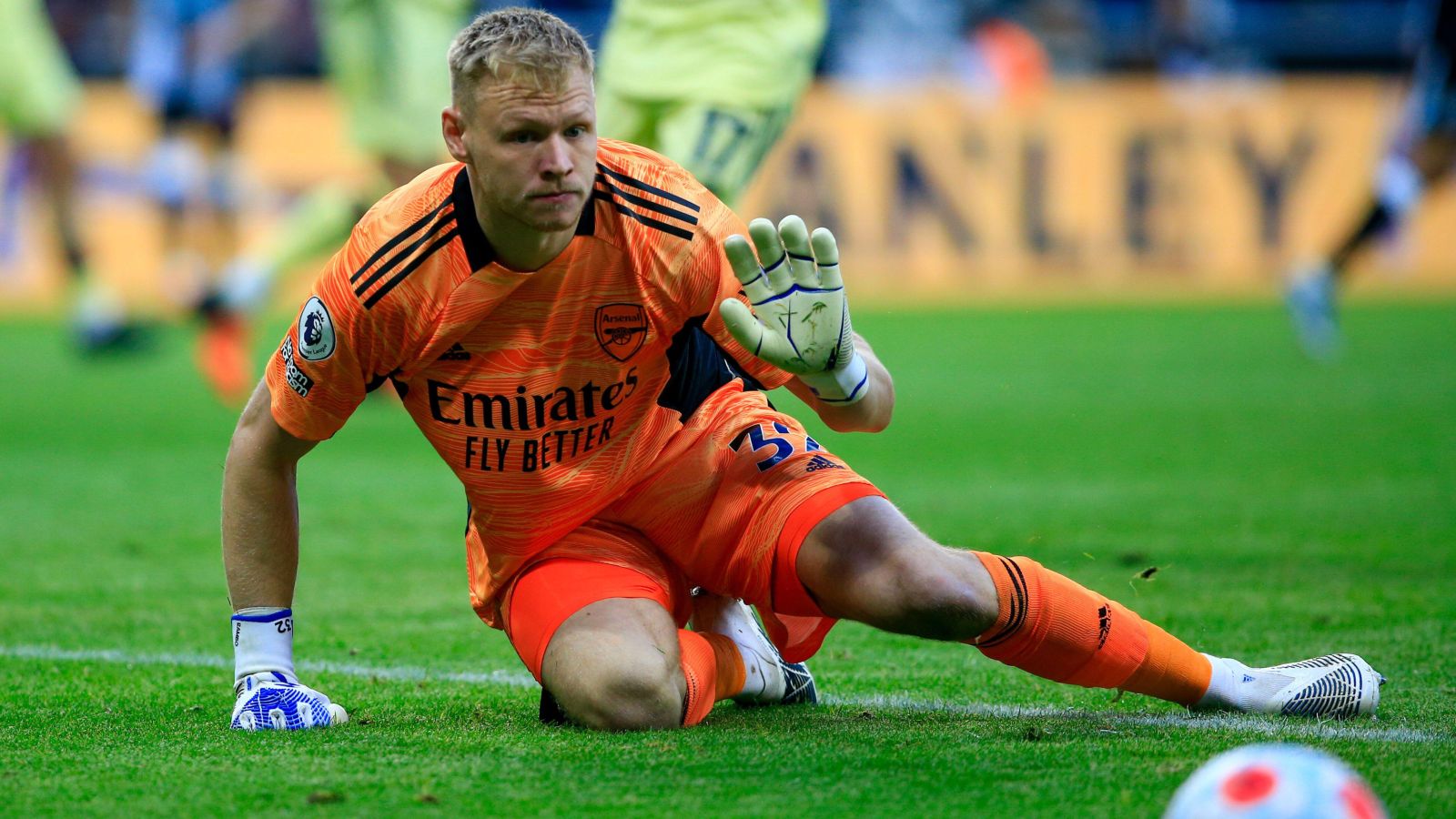 Arsenal goalkeeper Aaron Ramsdale predicts an “interesting summer” on the transfer front for the Gunners after failing to get targets “over the line” in January.

The Gunners were linked with numerous targets in the January transfer window with the club desperate to bring in a new striker.

Pierre-Emerick Aubameyang left on a free transfer at the end of January while Alexandre Lacazette’s contract is expiring this summer, meaning Arsenal are still looking to buy at least one striker this summer.

There has been speculation that Man City duo Gabriel Jesus and Oleksandr Zinchenko could move to Arsenal this summer and Ramsdale is getting excited about the next couple of months.

Ramsdale was asked on the Seaman Says podcast whether signings in the summer can address some of the issues in the Arsenal squad – who narrowly missed out on the top four this season – and whether it was a mistake not strengthening in January. Ramsdale replied: “Yeah I think it’s going to be another interesting summer this one.

“We obviously brought in quite a number of players in the last summer window.

“I know for a fact the club tried hard to bring some players in in January and we just couldn’t get them over the line.

“But it’s one of those things, hindsight is a wonderful, wonderful thing because we could have got fourth without signing anyone and people would have said it’s because [of the decisions in January].”

On whether Arsenal boss Arteta discusses transfers with his team, Ramsdale added: “No, he doesn’t openly say that.

“It’s just one of those things, you’re at a football club and you hear rumours around the training ground and things like that.

“Although we didn’t have a huge amount of players, whenever the players did step in, I never felt – and we never felt – that we were losing any quality or anything like that.

“So I think something the manager did really well is that the ones who stayed and the ones who played, he knew he could rely on all of them.”