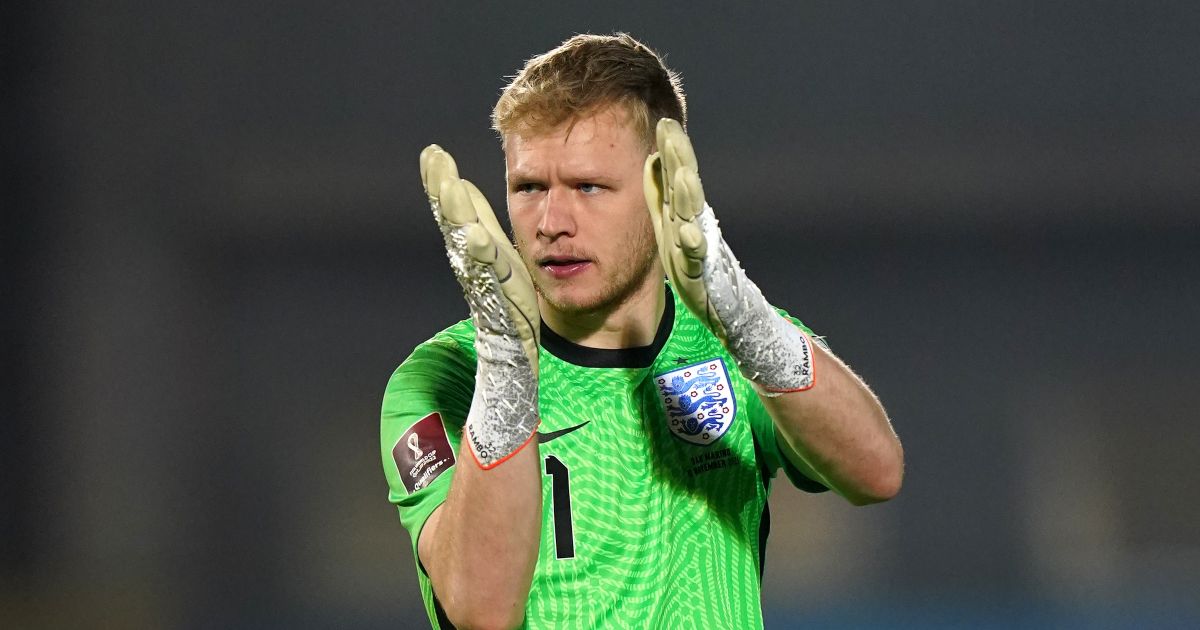 Aaron Ramsdale believes the fact three Arsenal players started England’s 10-0 thrashing of San Marino is proof of the upturn in fortunes at the Emirates Stadium.

The Gunners goalkeeper was handed his England debut on a record-breaking night in San Marino as Gareth Southgate’s men secured their place at the 2022 World Cup in style.

There was also a first England goal for Emile Smith Rowe, his recent fine form at Arsenal rewarded with a full senior debut for the Three Lions, while fellow Hale End academy graduate Bukayo Saka rounded off the rout.

The trio will now return to north London with Arsenal on the cusp of the Premier League top four, having been bottom of the table for the first international break of the season in September.

Asked if starting alongside Saka and Smith Rowe was a sign that things were improving for Mikel Arteta’s side, Ramsdale replied: “Yes I believe so, I’m delighted for those two. Obviously Emile has two caps now, his first start and first goal and Bukayo scored as well.

You can just tell how much it meant.

“A night I have been dreaming of for a long time, it doesn’t matter who we played or what the score was, it was a special day for myself and my family.

“Over the next few days I think I will properly digest it and look back on one the proudest days of my life.

“It has been my goal every time there’s been games coming up, so of course as you get that first taste you want even more but between now and Qatar there is a lot of football to be played – especially at club level and other internationals, so as long as I continue my form with Arsenal then I’m sure I can put something in the manager’s mind.

“At the end when the boss spoke to me, he just put his arm around me and said ‘this isn’t a throwaway game, we still weren’t qualified and we needed to obviously secure a point to go to Qatar, it is not just a chance for you to play and tick it off’.

“What I did in the game I did well, the save and a corner to come and claim so it was nice for him to say that to me, not to reassure me but just that it wasn’t a chance for me to do it because of the opposition we were playing.”