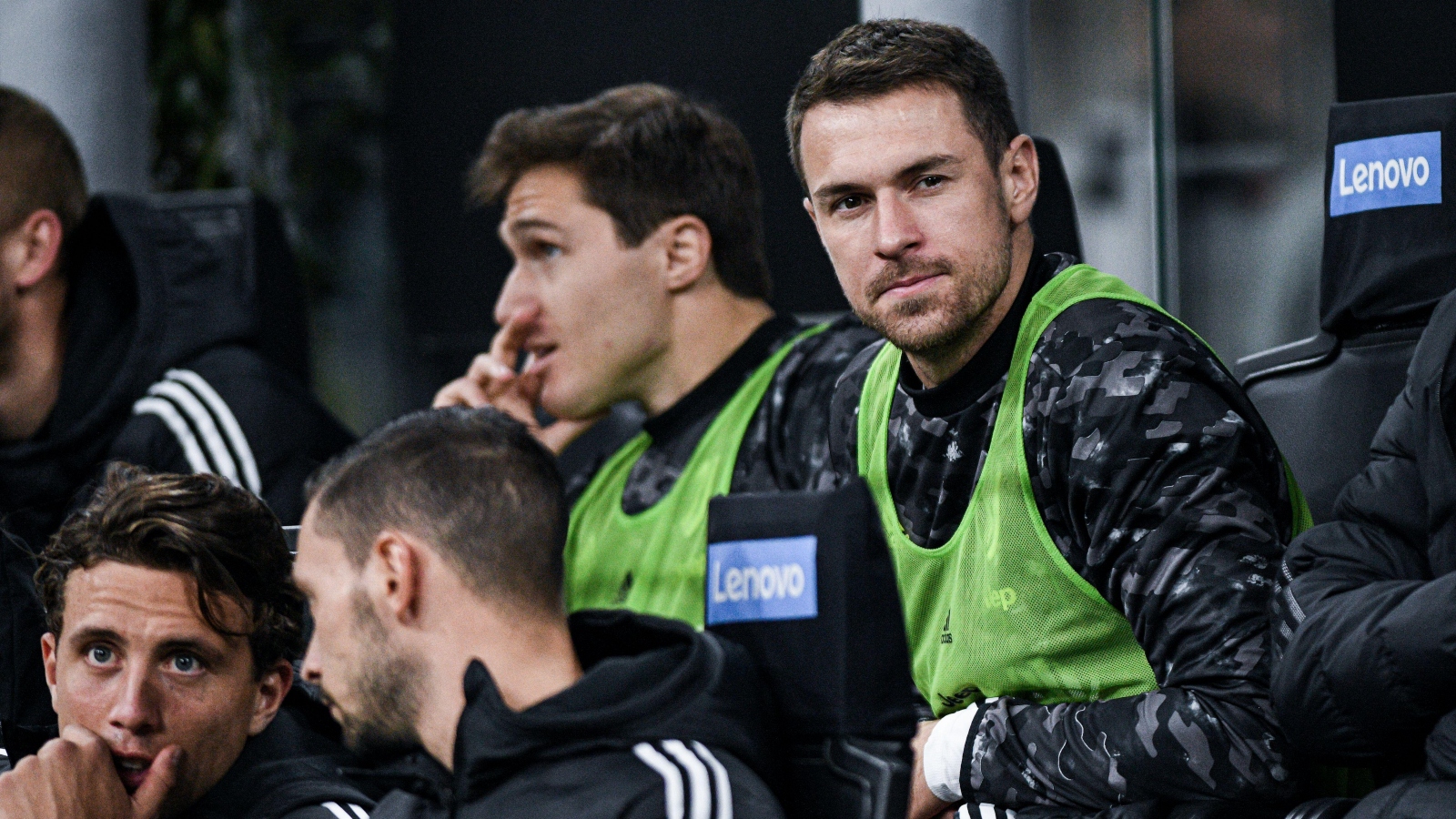 Aaron Ramsey is looking for a new club after Juventus announced that they have mutually terminated the Welshman’s contract.

The 31-year-old joined Juventus on a free transfer from Arsenal in 2019, reportedly putting pen to paper on a deal worth £300,000 per week.

His time in Italy has been superbly underwhelming due to the unfortunate amount of injuries he has picked up.

Often available for the Wales national team, Ramsey only played 98 minutes in Serie A last term before joining Rangers on loan in January.

Game time with the Light Blues was also relatively scarce. The experienced midfielder played 86 minutes of the club’s Europa League campaign as they lost the final on penalties.

Ramsey missed the decisive penalty in the shootout against Eintracht Frankfurt after specifically being introduced by Giovani van Bronckhort so he could take a spot-kick.

He was able to end his loan spell in Glasgow on a positive note, helping the Gers win the Scottish Cup final against Hearts.

Juventus boss Max Allegri had made it clear that Ramsey was not a part of his plans in Turin, and negotiations had been taking place over a mutual termination of the player’s contract.

The Serie A giants confirmed on Tuesday that they have come to an agreement to let the Wales international leave a year before his contract expires.

A Juventus statement read: “The termination of the contract that bound Aaron Ramsey to Juventus is official.”

He is now on the search for a new club, with Nottingham Forest rumoured to be interested.

Forest have been extremely active so far this summer and recently acquired free agent Jesse Lingard, who is rumoured to be on a weekly wage of £200k.

The Premier League new boys are obviously not reluctant to offer huge wages, meaning a move for Ramsey could be in the pipeline.

According to The Sun (via Sky Sports), Forest will offer Ramsey a contract now that he is officially a free agent.

The signing of Stuttgart’s Orel Mangala is also close. The Belgian midfielder is poised to become the Reds’ 12th summer signing, and Ramsey can expect to be signing number 13.

Forest are doing all they can in the summer transfer window to ensure they avoid relegation from the top flight this season.

It is their first Premier League campaign since 1999 and as firm believers that they belong in the division, the club’s owners are seriously backing head coach Steve Cooper.

OFFICIAL | Aaron Ramsey's contract with Juventus has been mutually terminated.