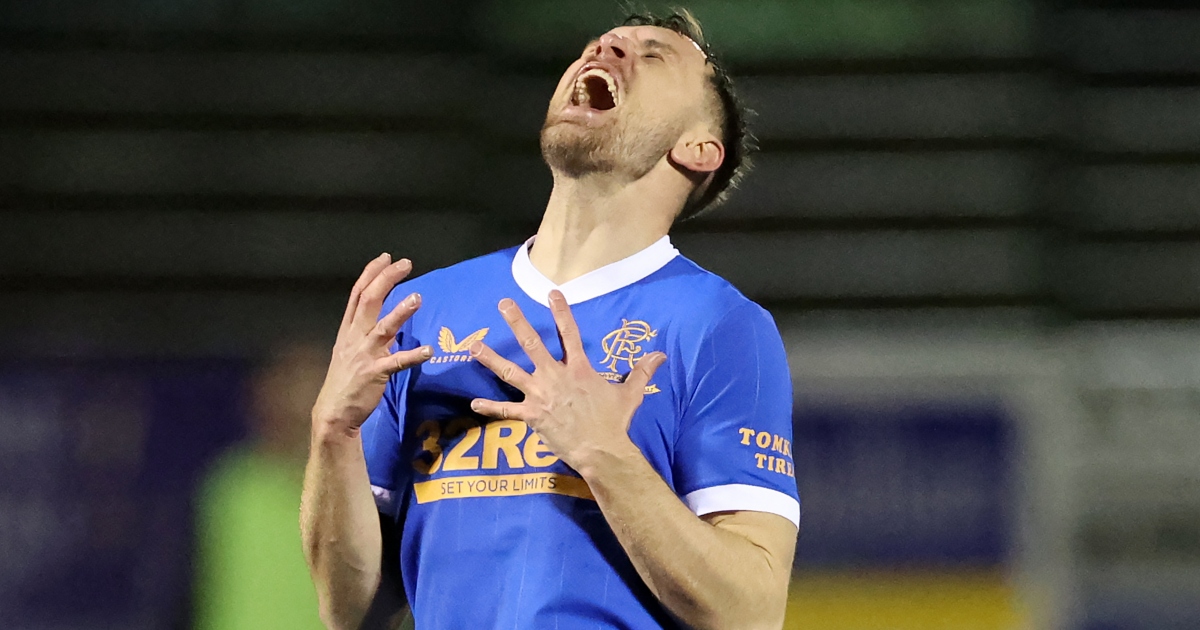 Rangers will not keep Aaron Ramsey at the club beyond the end of this season, according to reports.

The Wales international joined the Scottish champions on loan until the end of the season after a difficult spell at Juventus.

Ramsey made his name at Arsenal, spending 11 years at the Premier League club where he won three FA Cups.

Injuries have hampered his career in recent seasons, however, with his move to Juventus not working out.

A surprise loan move to Rangers stunned fans in the January transfer window, but Ramsey has missed the Gers’ last three games due to injury.

He has made three appearances for the Scots, making his only start in a Scottish Cup victory over Annan Athletic.

According to Calciomercato (via Sport Witness), Ramsey is ‘unlikely’ to remain at Ibrox, having failed to impress at his new club.

Unfortunately for the 31-year-old, the Juventus fanbase is ‘already in turmoil’ about the prospect of Ramsey returning to Italy after his departure was met with ‘great enthusiasm’.

Due to his lack of continuity in the Rangers team, it ‘seems inevitable’ that the Scottish champions will not exercise the buy option in his transfer from Juve.

Elsewhere, Manchester City manager Pep Guardiola believes his team will probably have to win all of their remaining Premier League matches if they are to win this season’s title.

A late 1-0 victory over Everton got them back to winning ways after defeat to Tottenham and restored the six-point gap to second-placed in-form Liverpool, who have a match in hand.

Jurgen Klopp’s team, who have to travel to the Etihad Stadium in April, have reduced a 12-point deficit on City since February 12 courtesy of a six-match winning run.

Guardiola said: “If you want to be champion in the Premier League, against this rival – Liverpool, they are not going to drop points – you have to do your job in nearly all the games.

“Every game will be an incredibly tough battle and you have to face every game knowing if we drop points it will be difficult to be champion.”