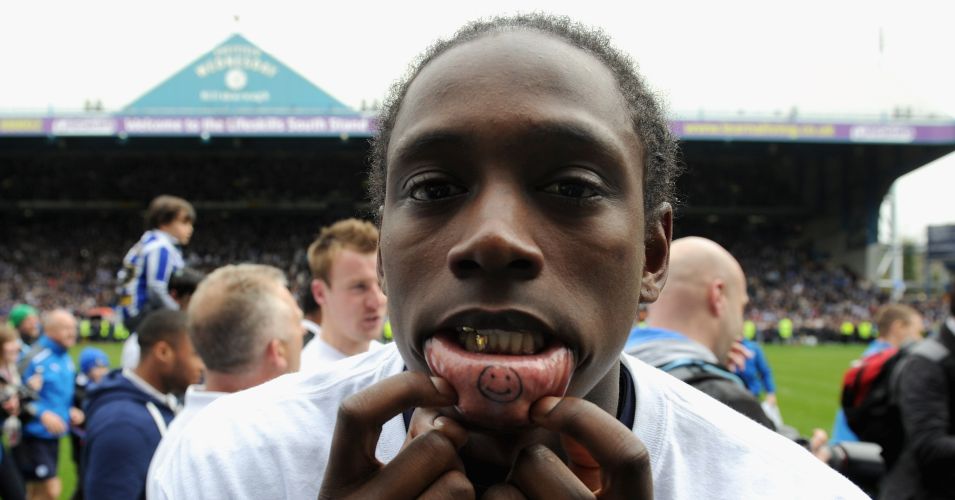 Nile Ranger has apologised to current side Blackpool and former clubs Newcastle and Southampton for his behaviour throughout his playing career.

Ranger has a troubled history in football, and has not featured in 10 months for Blackpool, with manager Kevin McDonald once admitting he was actually unaware of the striker’s whereabouts before he returned for training last week.

Once regarded as a promising youth prospect at Southampton, Ranger has had permanent spells at Newcastle and Swindon before joining up at Bloomfield Road. The 24-year-old has apologised to each of these clubs, and is now targeting a return to football with Blackpool.

He wrote: “I just want to take the time out to write this post as I feel like I need to get this of (sic) my chest.. I have seen 2 of my good friends pass away in a short space of time… Whilst over coming this it has made me realise life really is to (sic) short and have really been taking things for granted.

“I would like to use this opportunity to thank, Southampton, Newcastle, Swindon and Blackpool for giving me the chance to experience the dream of being a professional footballer.

“To add to this I would like to apologise to every one at these clubs, including management, players, staff and fans. I should have given more and been a better role model.

“I would also like to add I am sorry to my current team mates at Blackpool, for being missing for a long period of time and not attending pre season and putting in the hard work during this time. I have been wishing the best for you all.

“I’m not using the death of my two friends as an excuse, as I know I should be doing better regardless. Truth be told I’m just a young boy who has been living the dream and playing a game which I do love and miss deeply and hope that one day I will be able to get back on a pitch and play because life really is to (sic) short.

“On a day to day basis I do see all the negative comments and abuse so if your (sic) going to be negative feel free, but to anyone with something positive… Thank you.”