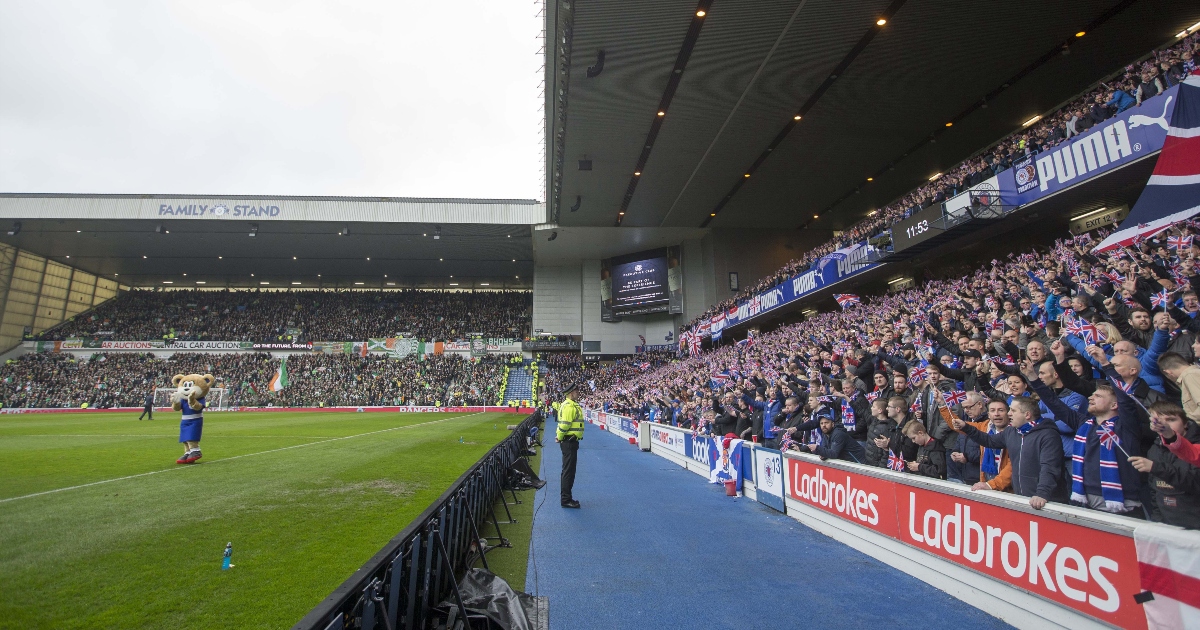 Rangers have identified the fans responsible for racist chanting about Celtic forward Kyogo Furuhashi and have indefinitely banned them from attending matches.

The supporters club that the people involved were members of has also been banned from receiving future tickets.

“Rangers can confirm that an investigation is now complete in regard to a video circulating on social media yesterday,” read a club statement.

Mailbox: Ole and his ‘delicious recipe for disaster’, Arteta out and Potter in…

“The individuals involved have been identified and will be banned indefinitely from all Rangers games.

“Furthermore, the RSC (Rangers Supporters Club) of which they were members and travelled with to the game, have been banned from receiving tickets for future fixtures.”

This comes four months after Glen Kamara was racially abused during a Europa League game against Slavia Prague at Ibrox Stadium.

Slavia defender Ondrej Kudela was banned for ten matches by UEFA after being found guilty of racist behaviour towards Kamara.

The Gers midfielder was also banned for three matches after being found guilty of assaulting the Czech in the tunnel after the game.

Kudela was banned from all UEFA competitions for the racism charge, causing him to miss Euro 2020 with the Czech Republic.

Speaking to the Scottish Sun in June, the defender’s lawyer Rene Cienciala confirmed that proceedings had begun with the Court of Arbitration of Sport (CAS).

“An appeal has now been formally lodged, after agreement with our client,” Cienciala said.

“We have started international sports arbitration against UEFA and proceedings are now being transferred to the Swiss Court of Arbitration for Sport in Lausanne.

“Now we are waiting for the establishment of a panel of arbitrators and the submission of a comprehensive defence of the client. UEFA will then respond and an oral hearing will take place.”

Kudela has insisted that he is innocent throughout this ordeal, despite evidence to solidify the decision to ban him.